Finance is one of the areas that has been most affected by disruptive technological innovations. Blockchain, cryptocurrencies, P2P transfers, crowdsourcing, micropayments – just the new names and concepts and their diversity make your head spin.

Today, even any casino bonus can be paid in virtual currency. While most financial innovations concern the private sector, national banks have decided to keep up and bring digital currencies to the forefront of fintech.

What is digital currency?

Digital currency is an electronic form of existing fiat money issued by a central bank and can function as legal tender. The definition can be given by analyzing the understanding of digital currency by the European Central Bank, the International Monetary Fund, and the Bank for International Settlements.

An analysis of its attributes will help a better understanding of digital currency. 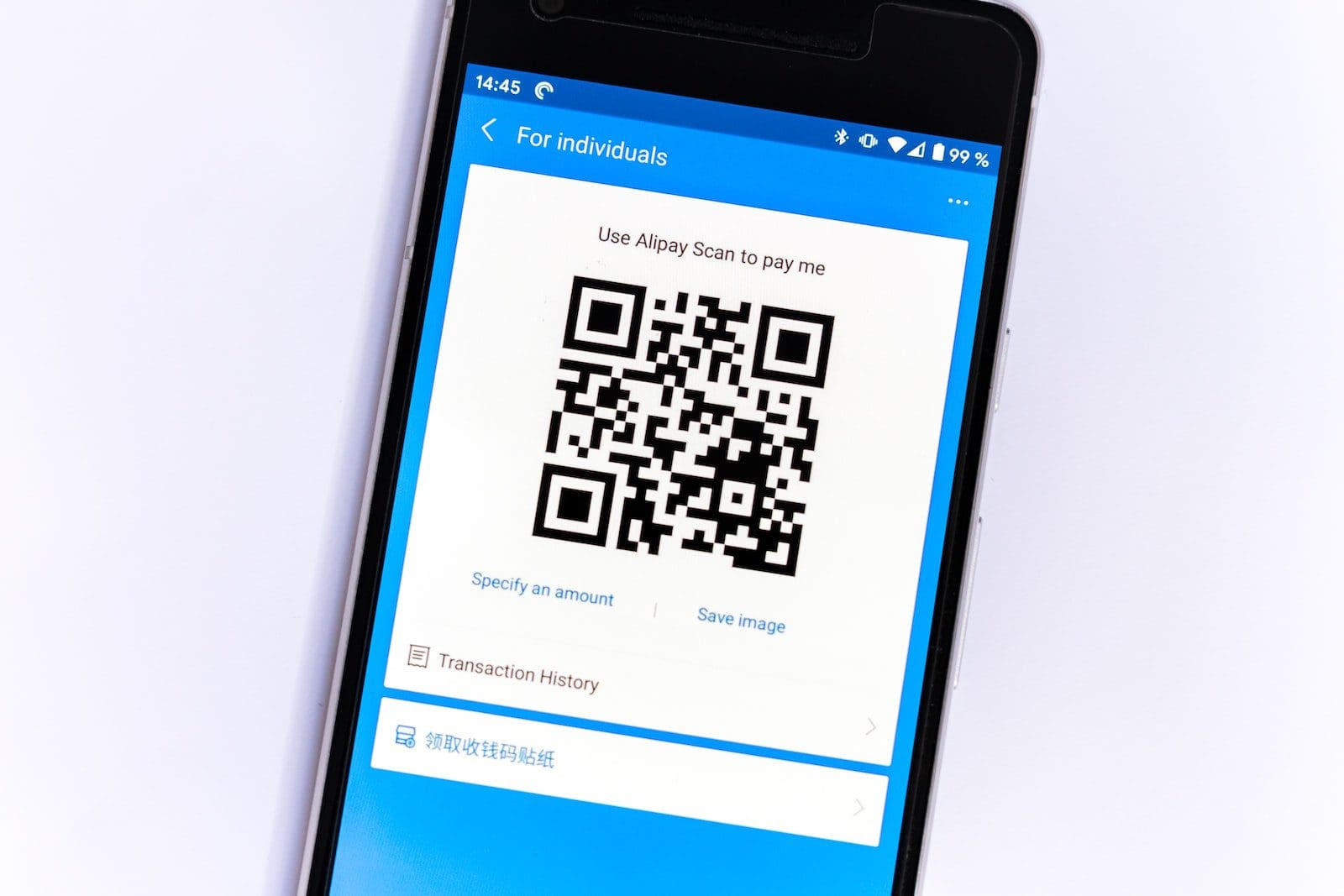 Digital currency is electronic; it is a set of zeros and ones. It distinguishes it from banknotes and coins and is similar to non-cash, cryptocurrencies, and electronic money.

The technological basis of digital currency can be either traditional databases or distributed ledger technology (DLT), better known as the blockchain.

Linking digital currency to traditional money is similar to the so-called stablecoins – cryptocurrencies whose rates are tied to conventional currencies (such as Tether or Diem). The difference is that a central bank can only create digital cash.

Issuance by a central bank

Digital currency will be legally incorporated into the existing monetary payment landscape. Law requires it to accept goods, services, or works for payment.

After analyzing the attributes of digital currency, the question arises: what is its difference from non-cash funds?

Do non-cash funds exist in electronic form? Yes, they are, by and large, just a record in a bank database. Is non-cash an analog of existing fiat money? Undoubtedly, with the help of the nearest ATM, they are converted into cash. Does the central bank issue it? Again, yes, because it is the same currency issued by the central bank, only not in your pocket but in your bank account. Does non-cash perform the function of legal tender? Of course, they do, as it is becoming more accessible and easier to pay with a bank card or smartphone.

So what is the difference between digital currency and traditional non-cash funds? The answer is in the payment infrastructure. For example, suppose we pay with a bank card for groceries in a supermarket.

The issuing bank of our card first interacts with the bank that owns the POS terminal. Then, the funds debited from our card are sent to the merchant’s account, often opened at another bank. An interbank transfer takes place for this purpose. The process also involves payment systems like Visa or Mastercard, interbank electronic payment systems, and – in the case of paying with a gadget – also services like Apple Pay or Google Pay.

Digital currencies are relatively new and not legally regulated in developed countries. Lawmakers and regulators in the U.S. and EU countries are still only cautiously studying the potential of digital currencies and assessing the risks of their introduction. Soon, digital currencies will likely be unable to displace traditional cash and non-cash funds and will have a limited scope of use.

Bitcoin’s special cocktail of high volatility, unregulated markets, and a global user base make it the wild child of asset classes. According to Statista, “In April 2021, the Bitcoin market cap reached an all-time high and had grown by over […]

A Brief Review of Blockchain

The blockchain is generally associated with Bitcoin and other cryptocurrencies, but these are only the tip of the iceberg. And it is that this technology, which has its origins in 1991, when Stuart Haber and W. Scott Stornetta described the […]

Countries That Use Crypto The Most

Many countries have come up with different policies that have affected the rapid spread of crypto in their territory for good or bad. […]