The college fests that take place spice up life and give us something to look forward to. And in this aspect KMC does not disappoint.

Here is a list of the fests that one can look forward to: What’s it all about? “Debates. Charades. Extempore. Quizzes. Vibes is a one of a kind literary fest. With so many volunteers and participants, it is a week of craziness and the competition to get your name on the winner’s wall” 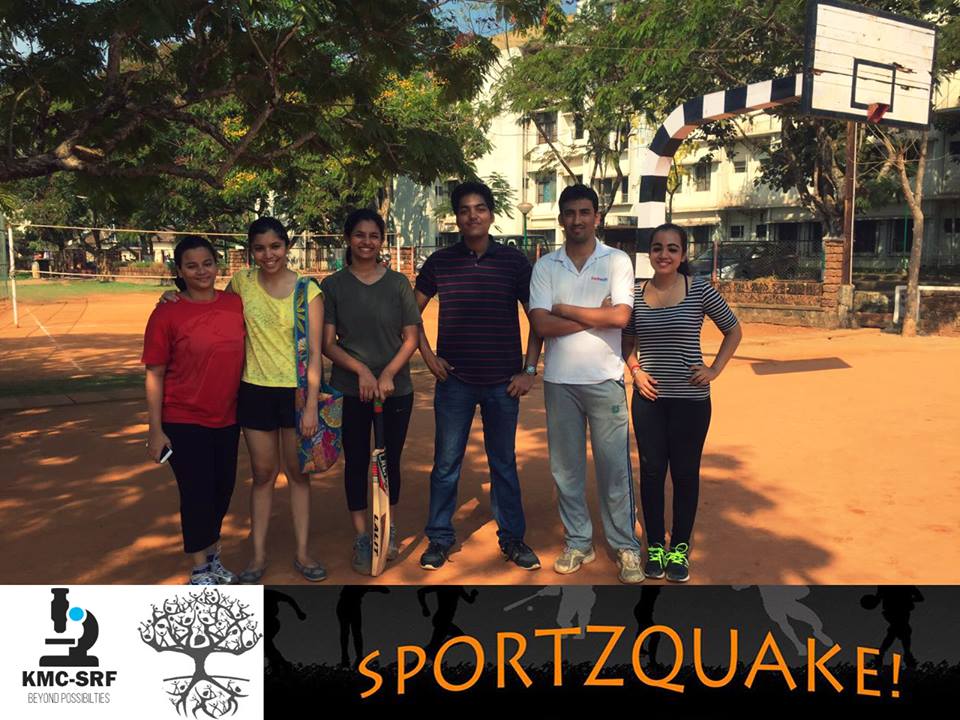 What’s it all about? “Every year, KMC’s Social Welfare Committee organizes a 6-day sports meet in an effort to encourage fun and raise money which is donated for a charitable cause. ” What’s it all about? “An exclusive KMC fest where batch unity takes over and each year steps up to the challenge to prove itself in cultural and literary events. The medley of stalls and performances are a definite go. Also, with an entertaining reversal of roles, our teachers perform and showcase their talents in an overall effort to prove their department’s worth.” 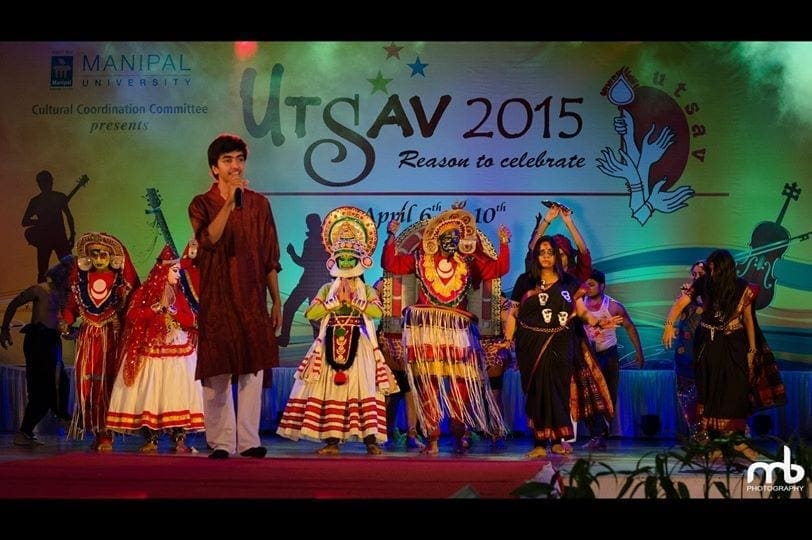 What’s it all about? “The annual inter-college fest where all the constituent colleges of Manipal come together. Look forward to an adrenaline-filled week where all the colleges battle it out in various arenas of dance, music, art, debate, and a general conglomeration of challenges” What’s it all about? “Calling all food lovers! Various tidbits from all around the world are brought together as a bunch of stalls in the KMC greens. States, countries, and regions compete to present the best food and entertainment, which tickles everyone’s taste buds.”

6. MIST: Usually in late April-early May 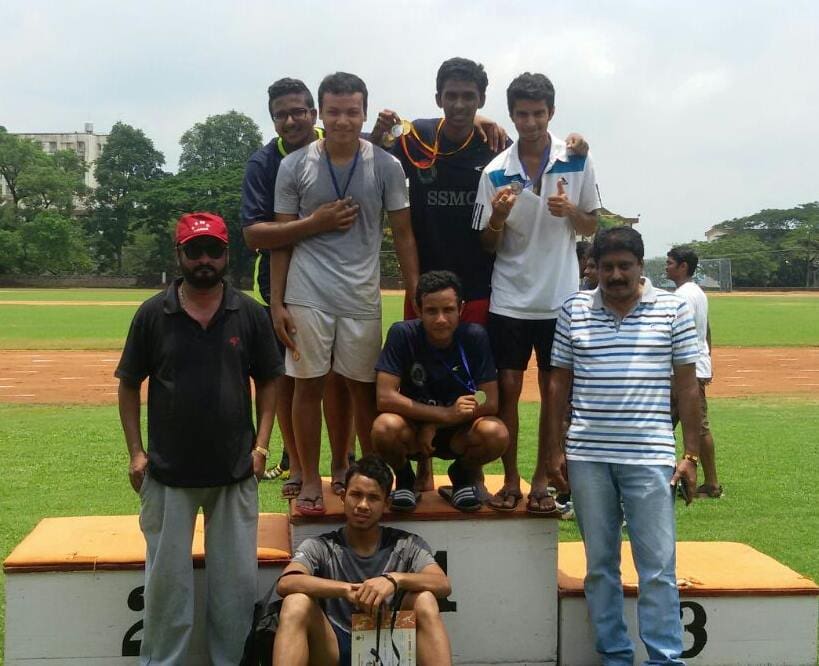 What’s it all about? “The fest that brings out the athlete in everyone, MIST is the arena for champions. It is a sports meet of the best kind, with a variety of sports like football, cricket, basketball, etc”

In addition to these main fests, we can also look forward to a Freshers’ Party, blood donation drives and quizzes that take place.