Once again, a blanket of silence falls over KMC Greens. The music, the lights and the shouts are all gone. On the last night the place was alive with shouts of “Kaisa laga? Accha laga!”, “KMC, Manipal!”and “Mangalore”. The voice announcing the final scores was lost in the cacophony of shouts accompanied by beats of the dhol. Yet again, KMC Manipal claimed victory with 194 points followed by KMC Mangalore with 150 points and MCODS Mangalore with 144 points. Utsav 2015 has come to an end. It has been a roaring success. 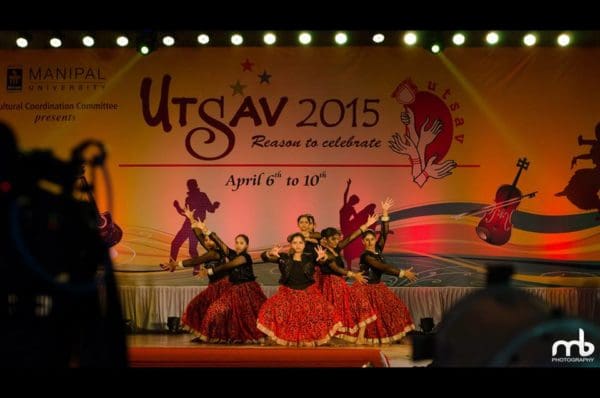 The 11th had been declared a holiday. It is time for participants and organisers to catch up on all the lost sleep and if time permits, don the gloves, boots and mask and try to clean the dump that was once their room.

The spectators agreed that it was well-organized. Kudos to the staff coordinators and the core volunteers. The spectators  also said that there were too many people, it was very stuffy. I will take that as a plus point. This year, the new events, dance duet and creative jam were introduced, which did very well. The last two days, especially, attracted huge crowds.

There was some amazing talent out there, each as good as the one before. There were some beautiful voices. I don’t know if they could silence mockingjays, but they sure could make the enemy camp grudgingly cheer and clap or just swear in appreciation. The dances were one of the favorites. From Bollywood to hip hop and belly dancing, they spared no effort to make an impression. The tutting, LED lights, robotics and transformers just blew spectators’ minds away. Talk about an adrenaline rush!

The venue was jam-packed on the last evening with barely any place to stand as people showed up to witness the last two events, the dance duet and fashion show. The fashion show was, as always, a big hit with impactful themes, flashy costumes and of course graceful models.

Here are some of the highlights of Utsav 2015

First and foremost, it was wonderful to see the staff swap suits and ties for costumes and shake it up on stage. 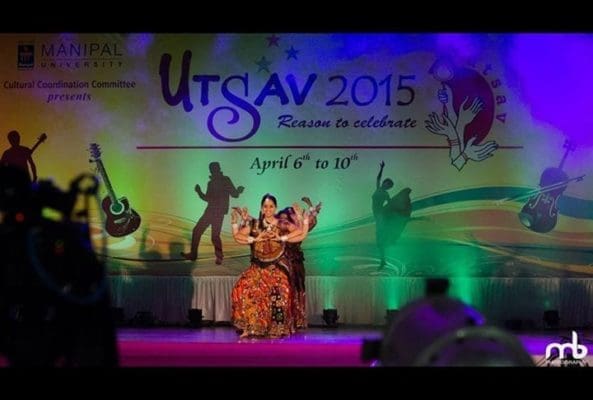 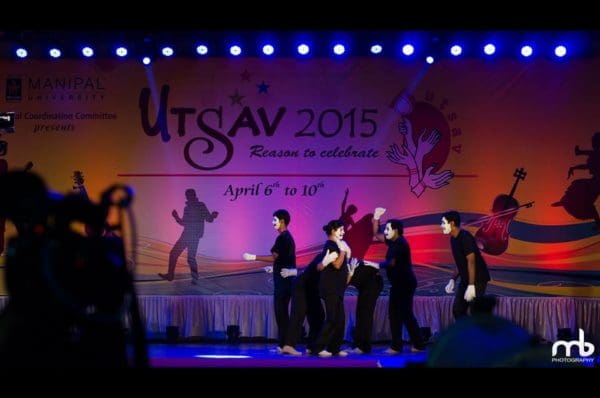 The paintings of Raja Ravi Varma and marriage customs around the world were some powerful themes at the cultural parade.

The Malaysians won hearts in Indian non-classical vocals by singing in Hindi. 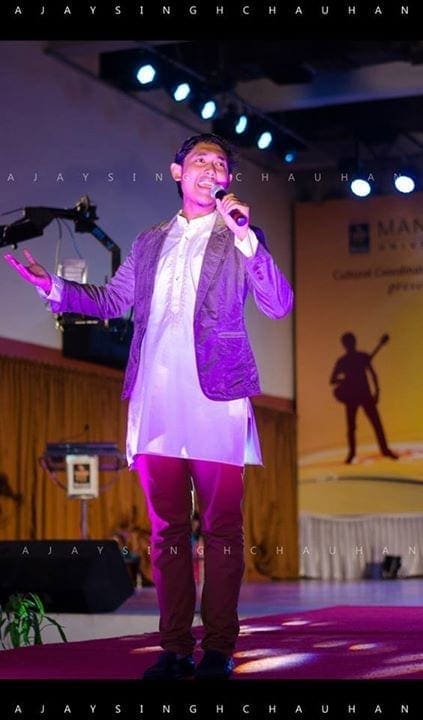 This guy was particularly loved by the audience. 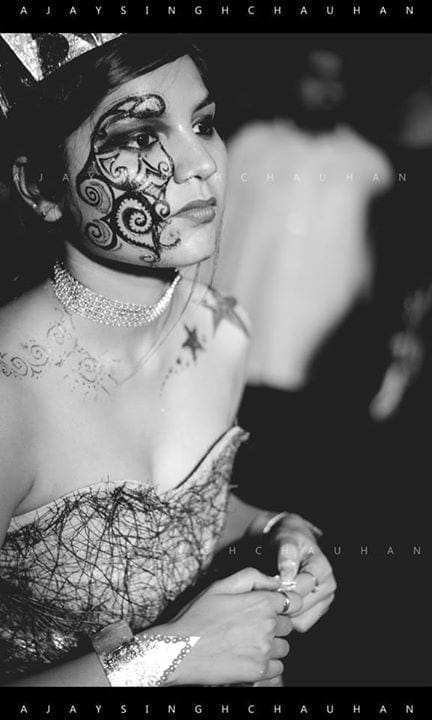 It is time to bid our friends from out-of-town adieu, until next time. Finally, all that strife, the chaos, the tears, the makeup, the suspicion and hatred is over but so is the fun, the laughter, the music, the cheer and the joy of making new friends. It’s back to the books as the artist within goes into hibernation. Relax all you can because Utsav will be back next year, bigger and better. So be ready.