The recent raid by the Bangalore Municipality on a bar that sold hookah to children, was the coup de grâce on the illicit sale of hookah in the city.

As much as it is disheartening that school children were splurging on such vices, it was irresponsible and spiteful on the media’s part to telecast the raid – jeopardizing the emotional stability and future of these students.  The media once again proved its obsession to TRPs, and chose to treat the students like men stalled at a brothel. However, any moral policing is always unwarranted. Here’s the best hookahs guide.

Some people think Hookah is fruit juice vapours (Yes, a whole percentage of naïve people).  Some think it’s highly diluted tobacco and thus harmless. Many believe that it is healthy and nutritious substitute for cigarettes. For many, hookah or shish is a matter of social image and the ‘coolness quotient’, and of course making the opposite gender go gaga with the smoke rings. 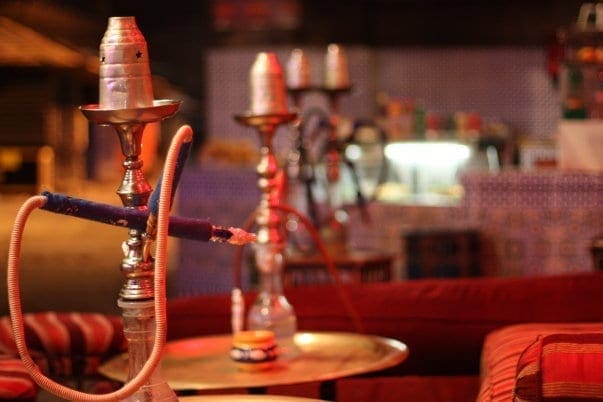 Whether they are ignorant of the lethal implications or pretending to be so – it is not for us to comment. Manipal, for its part, has hookah parlous aplenty, that are ever-ready to cash in on the student community’s demand. It is our moral responsibility to spread the word about its harmful impact, and expose the truth that is hiding behind the façade of ‘fruit juice’ and ‘coolness’.

“Hookah is a very safe unlike smoking” – a myth that remains unbroken among youngsters. Hookah is NOT FRUIT JUICE. We are mature adults, edging out of our teens and capable of making decisions. It is therefore purely  up to us, whether the myth remains one, or whether we look yonder.