As a psychiatrist, the only day I felt bad was when I learned that Pradeep (name changed) was no more. Pradeep was the son of two super specialist doctors. He was suffering from a disease called “bipolar disorder.” In his first-year MBBS, I think he started talking more, became excessively playful, and devoted excessively to God. In addition, he started quarreling with all those who lived in the hostel. Finally, he was sent home from college as he was unmanageable with the request to take medicines after the opinion of a psychiatrist at his medical college. 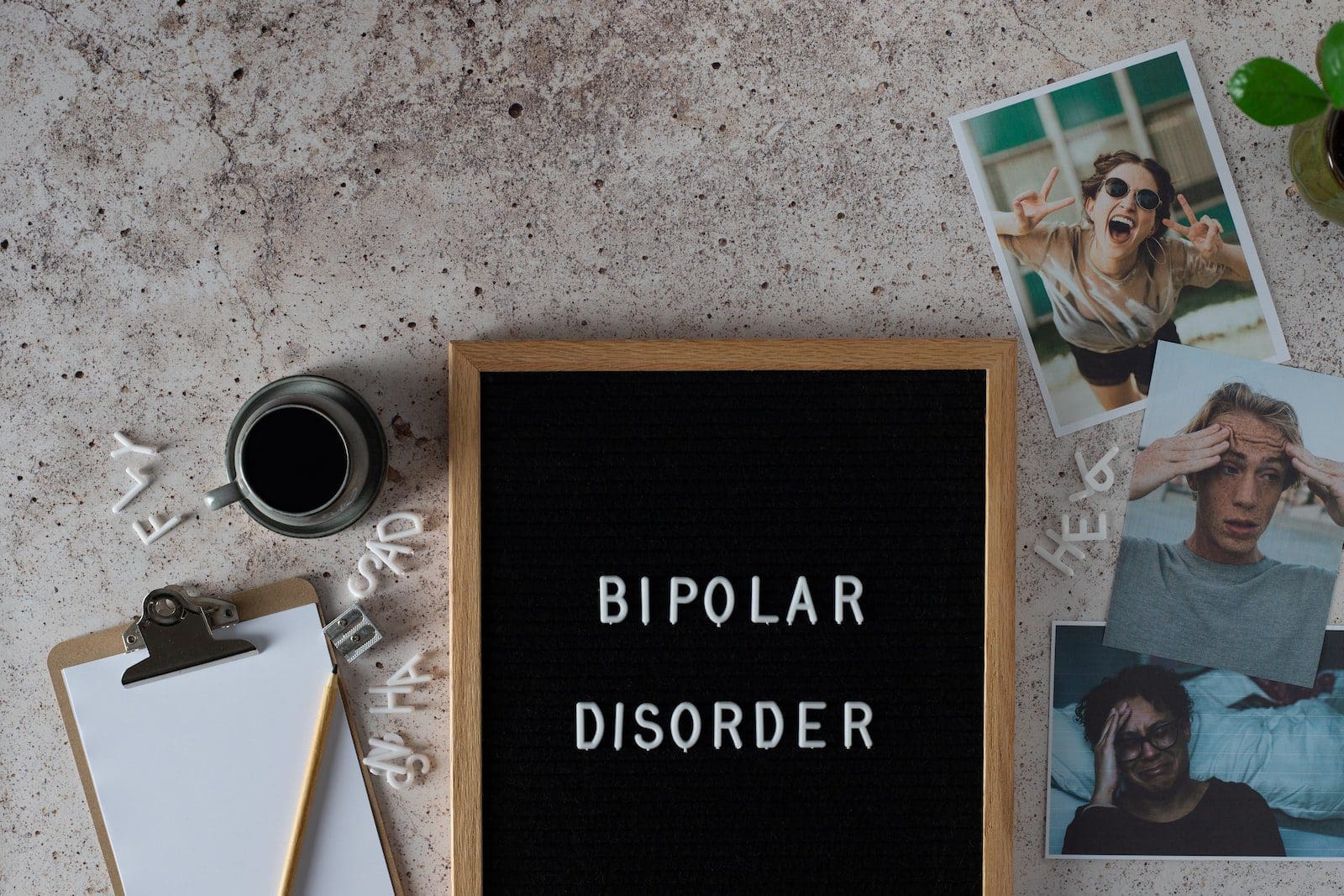 As super-specialist doctors, parents felt that the psychiatrist’s opinion was wrong. He was brought to me by an acquaintance. He was accompanied by his parents, and his mother talked to me about him for about half an hour and told me what the psychiatrist in the college had said. He had told them that Pradeep was suffering from a disease called “mania” I also confirmed that it was the same. Reluctantly, mother and father agreed to my words and decided to give the same medications, only what they had started earlier. Pradeep improved by taking those medications only. He joined back college in a couple of months.

During the final year of MBBS, Pradeep became depressed and sad. He stopped socializing with his friends. He was absenting himself from classes for no reason. He started saying that he wanted to die. He tried to commit suicide a couple of times in the hospital. Pradeep was again sent for treatment. This time the way the disease manifested was different.

As his treating doctor, I sat with the couple and his parents and told them about the condition. Earlier, he was suffering from mania. Now, he is suffering from depression. This disease is called Bipolar disorder. It occurs episodically, and Some people get mania for many episodes and have depression in between. He basically has mood swings from depression to mania. Being a professional course student, he needs “mood stabilizer” pills to control these mood swings.

Since he is going to be a doctor, I clearly told him that he should continue medications for long and, if needed life long. Pradeep was okay with it, and  He agreed. But his mother and father were not. Displeasure was visible on their faces.

Pradeep took the pills correctly and finished his MBBS. He wanted to become a dermatologist or anesthesiologist. So he studied for the All India PG exam. He used to come on the appointed day and get treatment without fail.

The doctor couple pressured me to stop their son’s medications often. Thinking from a rational point of view, I disagreed with it. In the middle, Pradeep would confide with me about the couple taking him to a temple, Swamy, or babas seeking magicoreligious treatment. I was surprised that even the super specialist doctors were not spared this non-science.

I came to Know one fine day after reading in the newspaper that he had died. I then learned that his parents had taken him to some darshan service. Darshana is a religious service where on a prescribed day, there sits an oracle at a particular temple. People come with many doubts and problems and seek the oracle’s counsel. The paathri or oracle would tell people about their problems and solutions for the same. On talking to these doctors, the oracle immediately said he needed to stop the medicine. He would be cured by “Prakriti Yoga “treatment. He only had an extended” teenage” and turbulent mood swings.

His parents also needed such a piece of advice. They stopped medications only after persuading Pradeep about the stories about the oracle. According to the oracle’s instructions, he was given some yoga and naturopathy treatment from our ancient medical science. After stopping medications, an episode of depression started. He committed suicide by hanging due to depression.

This foolishness on the part of his parents had finished the life of a future “gifted “physician or surgeon. Not that we can prevent every suicide by evidence-based treatment but definitely; statistically, the probability of preventing suicide by proper treatment is higher.

The words’ ignorance is bliss’ came to my mind repeatedly. The super specialist doctors mistreated their son and the scientific branch of medicine without faith in modern medicine. I will never forget this nonsense.

Stupidity knows no bounds. Many doctors, engineers, and teachers fall prey to stupidity. The “noose of superstition “leads to so many suicides.

August 20 every year is the day when dr. Narendra Dhabolkar, who fought against these superstitions, was killed by conservatives as he was the brain behind the anti-superstition bill. So we commemorate this as a day for scientific temper.

About the Author: Dr. P.V. Bhandary is a well-known Psychiatrist in Udupi and Medical Director at Dr. A.V.Baliga Memorial Hospital at Doddanagudde, Udupi. He was selected for CADABMA’S distinguished Psychiatrist Award 2012. This award is initiated for his outstanding services to the marginalized section of society in psychiatry. The award was presented to him at Bangalore in the presence of His Excellency Dr. H.R Bharadwaj, Governor of Karnataka, His Excellency Dr. K Rosaiah, Governor of Tamil Nadu, and His Grace Dr. Bernard Moras, Archbishop of Bangalore, and other dignitaries.

Impulse control disorder is one of the lesser-known mental health conditions affecting youth and adults. It is characterized by impulsive behavior and the lack of ability to control one’s impulses. […]

“With you gone,I’m alive ,makes me feel like I took happy pills …” sings Norah Jones filling my autumn’s evening with hues of long-lost joy. In this fast paced life, we hardly get any time to spare for ourselves or […]