We’ve all had the thought of making a million dollars quickly. Lots of people have typed into Google too. During the school years, everything seems perfect. You’re going to college, and after that, you’re getting a job, and your life will be perfect.

However, when you get that first job, time passes by slowly, and your thoughts start to wander off. You’re thinking that you’re going to have to show up every day for the rest of your life. That’s when you start thinking of alternatives, and your entrepreneurial spirit wakes up. Click on this link to read more.

Some people just don’t want to be confined in a 9 to 5, and that’s the spirit that creates new startups and companies. But you can’t just quit your job as soon as it starts to become boring. You need to have a lot of capital. The next question is, how do you create a lot of capital?

The simplest answer was given by Warren Buffet, and it still holds today. Everyone wants to get rich quickly, and no one wants to become wealthy slowly. True wealth is built by spending a lot of time in the market. There are two ways to enter the market.

Let’s cover the basics first. Bonds are essentially a representation of corporate debt. This doesn’t mean a lot, but it’s quite simple. When a company or a state wants to do something, and they don’t have enough money, they create a bond. 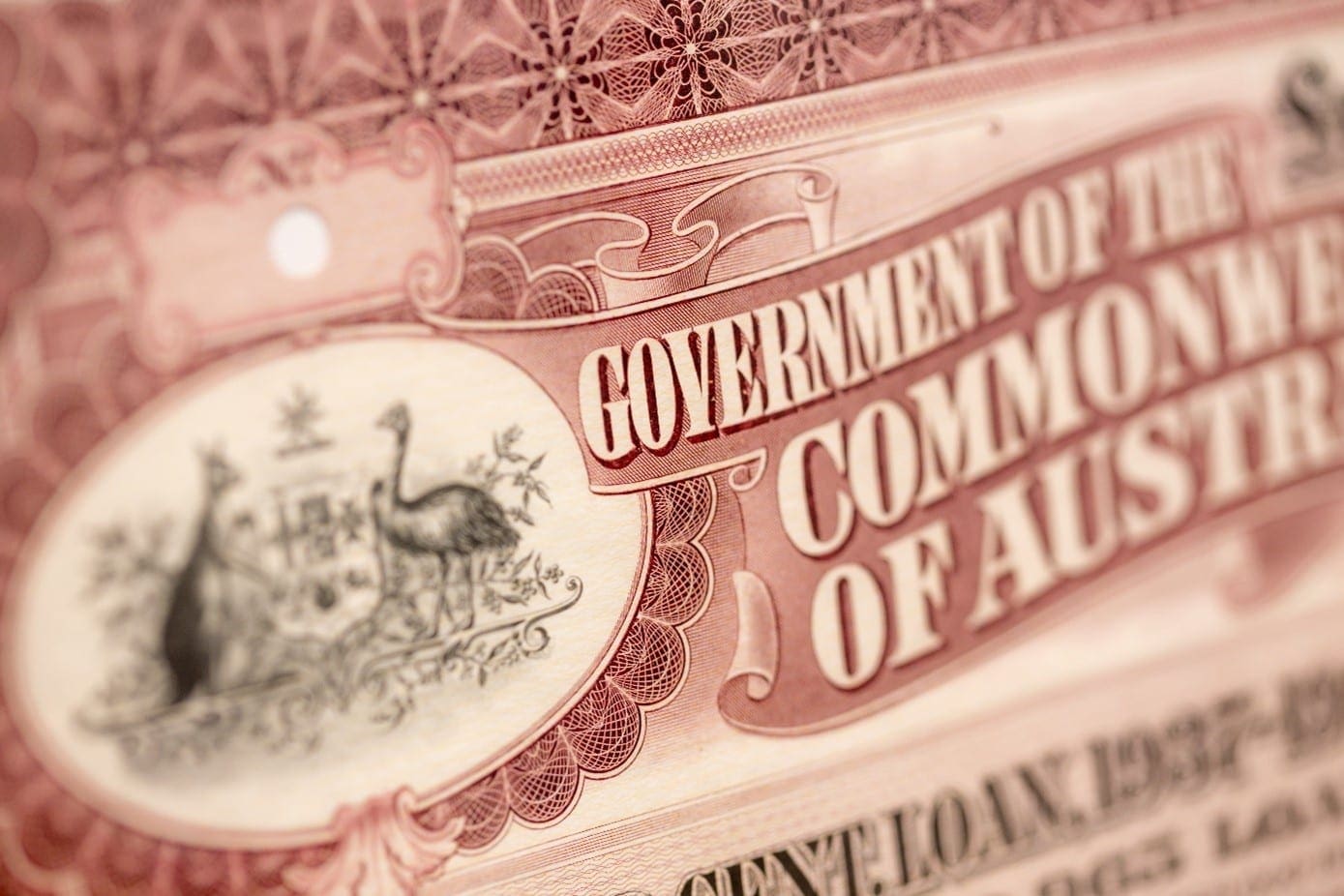 This means that they must give back the money that was lent to them with interest. It works on a fixed income. As soon as it’s issued out, the interest rate is issued out. However, in recent years that has started to change, and interest rates are starting to float and become variable.

When it comes to this niche, it’s important to know that the price of a bond is inversely related to interest rates. When bond prices go up, interest rates will go down. This is the simplest way in which a government can borrow money. Visit this link to find out more https://www.bworldonline.com/govt-plans-maiden-retail-dollar-bonds/.

They need a lot of capital to build new schools, hospitals, and roads. The costs for the building are generally unexpected, and they need to be paid quickly. If the state doesn’t have enough money, a bond must be issued out. The same thing is true about companies.

When a company wants to invest a lot of money into research, or they want to buy real estate and expand, they can’t just go to a bank and ask for a loan. The interest rates will be massive, and the banks can’t always provide them with so much money.

Bonds are a great solution here since a group of individual investors can become lenders. This group can include thousands of people, and the debt is placed on the public market. This is an amazing option since it allows the investors to resell and buy the bonds even after the company or government has gotten the cash. Since the debt is public, there’s no running away from it.

How safe are they?

Bonds are the safest financial instruments on the planet since they operate on the public market. Let’s take an example that’s never going to happen, but it works as a thought experiment. Let’s say that a country needs a billion dollars for building roads. They create a bond, and loads of investors come together and give the money to them.

After a couple of months, a war breaks out, and another country takes the first one over. The bond still remains valid. After the agreed timeframe, the interest and the original money will be given back to the investors. Of course, this scenario is never going to happen, but that just proves how secure investing in bonds actually is.

Bonds in the real world 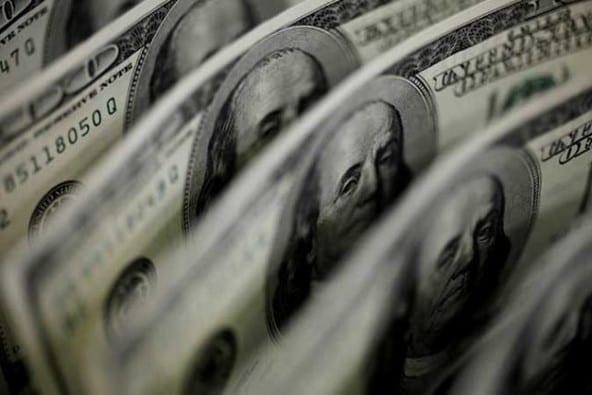 As we mentioned before, a government or a company can be the bond issuer. This means that they’ll need to borrow money. The bond buyers can be people or other organizations that have the money. If you’re willing to invest in bonds, you’re going to have to find a broker.

Usually, the prices range between 100 and 1000 dollars. Additionally, the interest rates are almost always 5 percent. Let’s take an example of a bond that has a par value of a thousand dollars and a five percent interest rate. If you’re a holder, then fifty bucks will be sent to you every year.

The price of the bond will always remain the same as long as there are no changes to the interest rate. On the other hand, if the rates start to fall and there are new ones coming out that have a 4 percent annual yield, then the one you’re holding becomes more valuable. This gives you leveraging power.

Are they better than stocks? 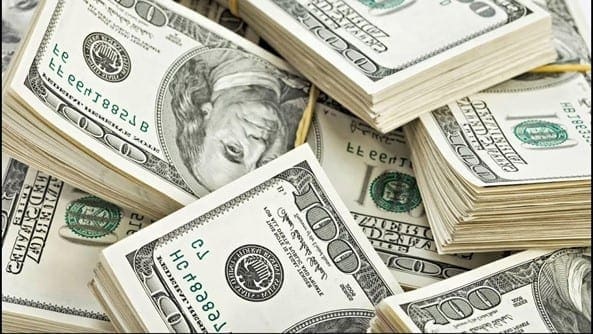 This is a question that no one can answer. The answer to bonds vs annuities depends on the type of investor you are and the amount of risk that you’re willing to take. You should always invest money that you can live without. You should never put all of your savings in the stock market or the bond market.

There is a chance that you’re going to lose a large portion of it if you enter a turbulent time. No one can predict the price of the future. However, history has always proved that the market recovers after a set time period. The key here is to determine which the time period is.

That’s what brokers are for. They’re paying attention to all of the things that can influence prices, and they tell you what the best investment is at the moment. You need to look at investing as a long game that’s going to last for the next 30 to 40 years. If you’re consistent, the rewards will be outstanding.

One’s mind is the only place where one is actually free . Experiences. Feelings . Moments. They mould our thoughts and hence we sail amongst the tides of what we believe may happen . We fly, even without wings. We […]

Famous People Who Got Rich Through Out-of-the-Box Technique

We all want to make money and get rich quickly. Still, some prefer to walk on the road less taken and end up with millions in windfall in unexpected and unconventional ways. […]

Important Things to Remember to Keep Your Wealth Safe

What are the best things to do to keep your wealth safe? Here are some you should consider […]