The book of Romans is the New Testament’s sixth book and is also known as the “Epistle of St. Paul the Apostle to the Romans.” The book is doctrinally the most significant and longest of Paul’s writings.

Paul declares that the righteousness of God has always been manifested in dealing with people. While he notes the Jewish people’s unique religious heritage, he still states that righteousness does not come through the observance of Mosaic Law because the Lord manifests His righteousness through Jesus Christ – all humankind’s source of righteousness.

However, Paul also declares that righteousness does not permit sin. The book also contains some particular exhortations, including repaying evil with good, obeying civil rulers, and supporting and loving one another. 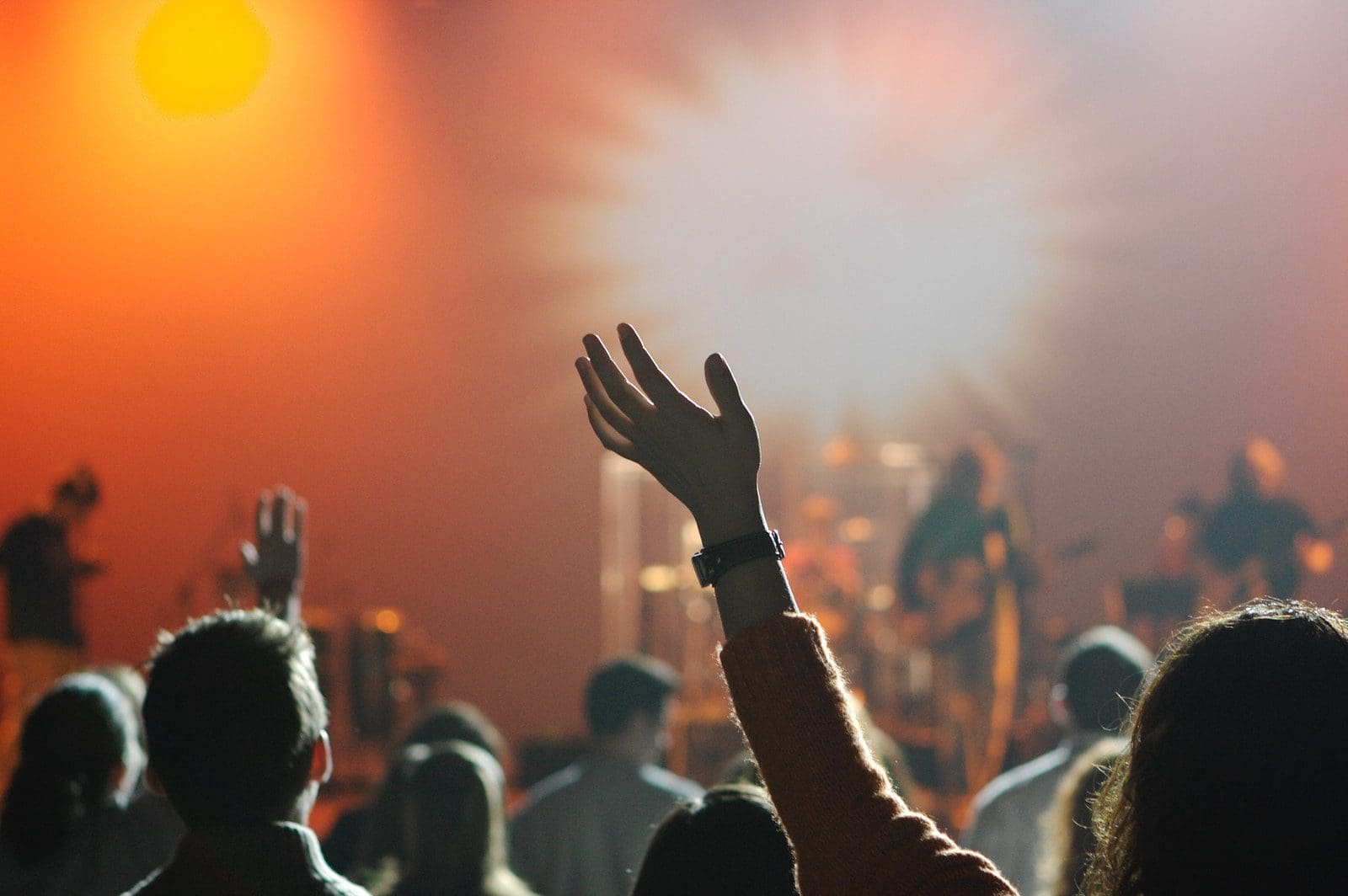 The exact date when Paul wrote the book of Romans is still unknown. However, many believed that it was written around 57 or 58 C.E., when he was in Corinth, staying in Gaius’s house, and transcribed by his amanuensis Tertius.

Going through historical events especially those in the Bible, we could get an idea of when the book of Romans was written. Here are the speculated date and destinations:

The apostle was about to travel to Jerusalem to deliver a collection for the poor on writing the book, which matches Acts 20:3 when he stayed in Greece for three months. This scenario implies Corinth since it was the location of his greatest missionary success in Greece.

Phoebe was a church deacon in Cenchreae, which is a port to Corinth’s east, and probably conveyed the letter to Rome. This event indicates that the book was written in Corinth once again.

The precise time at which Paul wrote the book of Romans is not mentioned in the epistle. However, it is evident that the book was written when Paul was on his way to Jerusalem after assembling the collection and was about to go to that place to “minister unto the saints.”

Here are other indications that the book was written from Corinth (winter of 56 to 57 A.D.):

The apostle sent greetings from Gaius, whose house is where he stayed. That scenario is most probably the one that Gaius mentioned in 1 Corinthians 1:14.

The greeting from the city treasurer known as Erastus was probably the same Erastus who stayed in Corinth.

Gentile/Jewish Church in Rome, Before 49 A.D.

When Paul wrote the book of Romans, there was a particular Gentile/Jewish church in Rome. There is a probability that Rome’s capital of Christianity before 49 A.D. That church was assumed to begin through Paul’s converts who lived in Rome instead of specific evangelistic effort, especially that neither Luke (in Acts), Paul (in Romans), nor other New Testament document mentions any.

The church’s composition may have been mixed – Gentile/Jewish. Instead of one large church, the Romans probably have five household churches. These five households were greeted. The apostle does not address the book to the church but to everyone in Rome.

Why Paul Wrote the Book of Romans

Paul planned a missionary journey in Spain and visited Romans for financial support and prayers. With his interest in the Roman church, he intended to go there for many years.

The apostle wanted to preach the Gospel to the Romans and impart its spiritual benefits to them. Since Phoebe was going to Rome, Paul took that opportunity to write the book. His purpose in writing the book was the proclaim Jesus Christ’s glory by teaching the doctrine and edifying and encouraging the believers who will read his book.

Since he was a Roman citizen with a unique passion for believers in Rome but never visited a church in Rome, the book of Romans was his introduction to them.

The book of Romans offers a concise Gospel summary to the believers in Rome. Paul may have never been to a church in Rome, but he had a purpose of uplifting and guiding his fellow Christians. The book serves as a straightforward and succinct explanation of the faith. It is also a reminder from the apostle that humanity must keep its eyes fixed on the Lord. He assured that God’s love is unshakable and ultimate.