After a long and extended wait of one and a half years, the new edition of the Indian Premier League, IPL 2020 is finally here. The 13th season of IPL this year was kick-started by two giants- Chennai super kings and Mumbai Indians on 19th September in Abu Dhabi. You can watch the match broadcast on the Star Sports Network or catch the live stream on Disney+Hotstar.

Betway’s Insider brings to you this article that talks about the different aspects of IPL 2020 and what all things can you expect from this new edition amidst the pandemic. Here is a detailed infographic for the total expense of buying these teams. 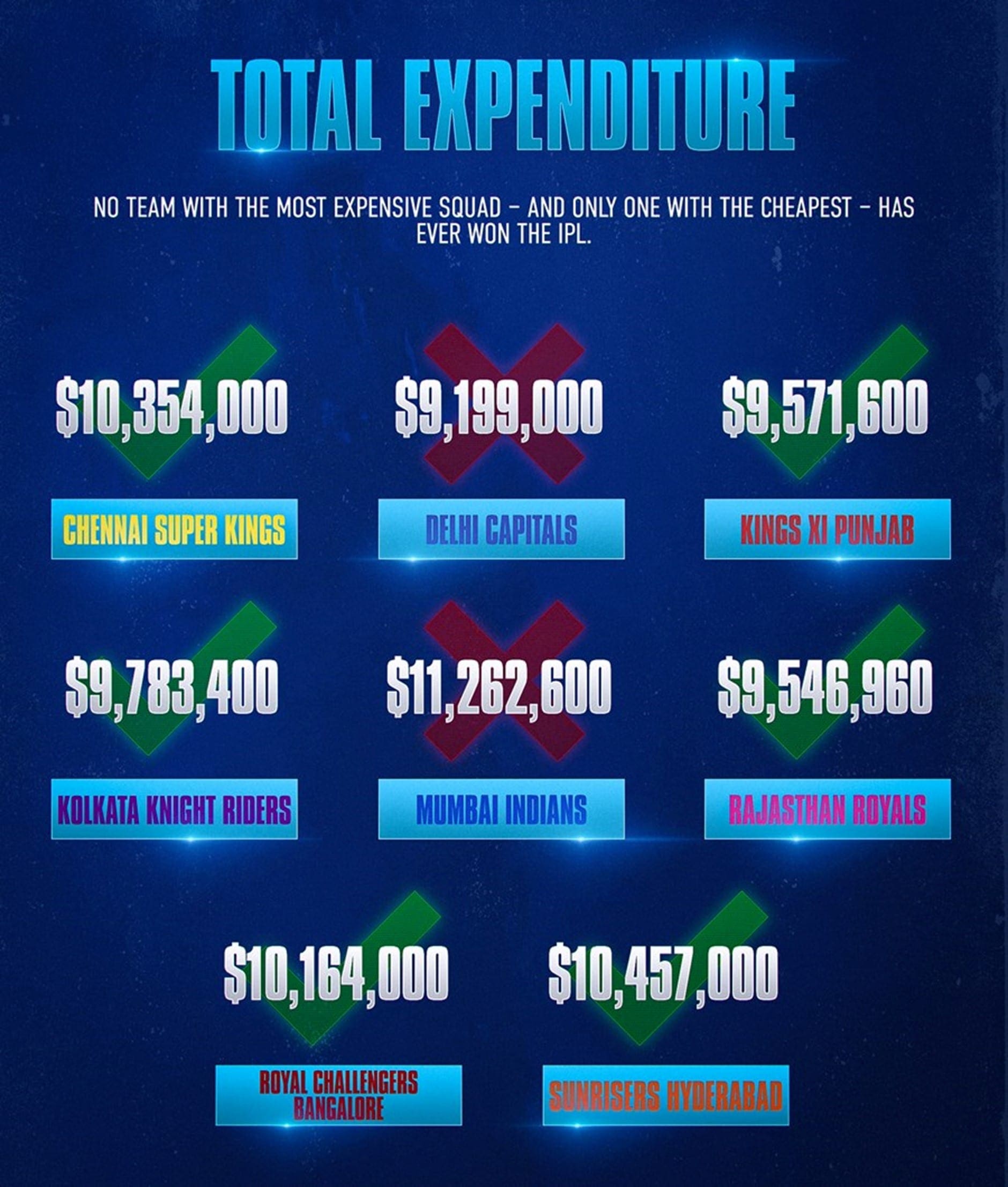 The comeback of Mahi

The veteran leader has not played for any competitive cricket match since the team’s semi-final match with New Zealand. After the player announced his retirement last month, watching him play in yellow again will be a crazy delight not just for his fans but for the entire world.

Due to the ongoing war and political tensions between the Indian and Chinese nations, the BCCI has been reluctant to get Chinese sponsors. Hence, we can witness a change in the familiar names of sponsoring brands being associated with the Indian Premier League.

No audience in the stadiums

The coronavirus pandemic has hit us all very hard, and there is hardly any sector that has remained unaffected. This year, the crickets have to play without their fans cheering for them in the stadium seats. This emptiness can have a negative effect on the performance of some players who are used to the energy of a crowded stadium and get motivated by it.

A decreased pool of international players

Due to the global effect of the COVID 19 pandemic, many international players will not be able to take part in the Indian Premier League this year. This, again, is going to affect the performance of teams who have benefited from the extraordinary skills of some international players like Ben strokes and

This IPL season, Disney+Hotstar is going to witness a skyrocketing increase in the number of their subscribers. This is for the two main reasons. Firstly, thousands of IPL fans will not be able to enjoy the match live in the stadium, so they’ll have to switch to online streaming. Secondly, IPL 2020 will get an increase in viewership from people who would want to enjoy the virtual festival after a long break from the lockdown.

No after-parties and fan parks in IPL 2020

Fan parks have always been an excellent means of revenue and publicity during the IPL season. However, this year, we must enjoy the carnival through virtual fan parks and sports betting platforms like Betway. Also, players will not be able to enjoy the very satisfying after-parties in order to abide by the social distancing rules.

An advantage for quality spinners

Humid conditions in the west can prove to be very favorable for spinners as on the damp ground, and the bowler can throw the ball with a higher amount of spin even at a lower speed. Hence, teams with more quality spinners can be seen moving ahead in the tournament.