Back in my 3rd Semster, when Soumitro Datta and I, had visited ISAC Bangalore, we had no idea whom we were going to meet. It was the head of payload and physics at ISRO and his team. That great man walked a mile down to meet and greet us and help us out with our payload physics.

It was three days before our exams, and we should have been sitting in our rooms, cramming. But there we were, sitting in awe and admiration of the people who sat with us. They sat with us keeping their posts and greatness aside, telling us that how we should never give up and how if something follows the laws of physics, it can never go wrong. For amateur payload engineers like us they opened the “ACTUAL” schematics of Chandrayaan-1 ( I repeat, THE ACTUAL SCHEMATICS OF CHANDRAYAAN-1), explained the nitty-gritty details of satellite integration , explained what the payloads on the Mars mission were going to be, how they would be integrated and the impact on space research that the mars orbiter mission was going to have.

All this, for two third semester undergraduates. Because they believed, that any Indian with an interest in science, should get all the support and encouragement there possibly can be.That one day, made me realize what superstars those people were. Hardly anyone recognizes them. They don’t have big fat salaries. They sit in closed rooms, working on systems so complex that today it has made our country only the fourth out of 190 odd countries in the world to get it right. And not to forget the first to get it right the first time. 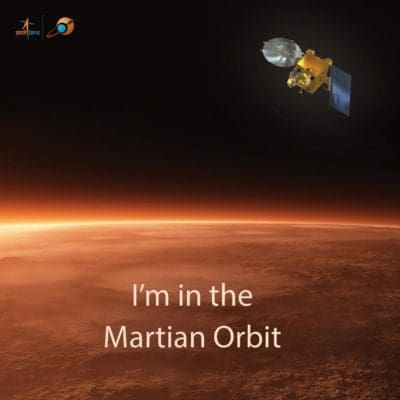 In this country we let the partying cricketers, the dancing actors and even the corrupt politicians to enjoy fame and money.

It’s time we change the definition of heroes in this country.

About the Author: Aditya Palta is an alumnus of MIT, Manipal. He was involved with Parikshit Student Satellite Team and also co-founded Dzyn Vzyn.