You may have heard of guilt and shame and the similarities between the two. Perhaps you even use them interchangeably. While you may feel guilt for leaving your elderly parents behind when you go to university, shame is the emotion that comes when you feel bad about yourself because of it.

Let’s take a deeper look at the differences and similarities between the two emotions.

Guilt is an emotion that we feel when we’ve done something wrong. Usually, we feel guilt for a reason that makes sense, such as not taking out the trash when we said we would and making someone else have to do it. 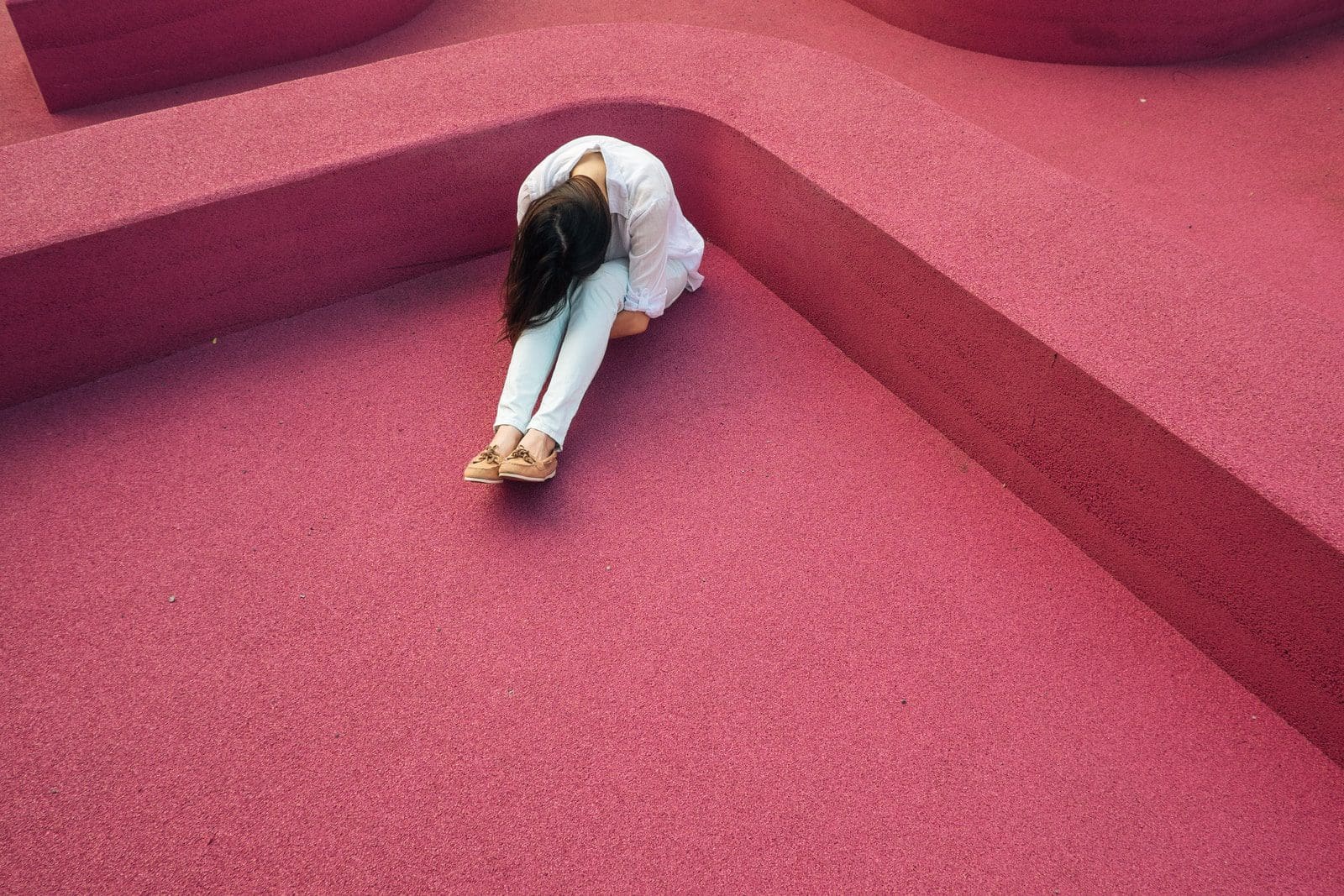 Guilt is often tied directly to our moral code and opinions of right and wrong. Some examples of situations where someone may feel guilt include:

When you feel guilt, you may feel uncomfortable in your stomach and under your ribs. You may have the urge to apologize to someone, for something that you actually did wrong or against your moral code. 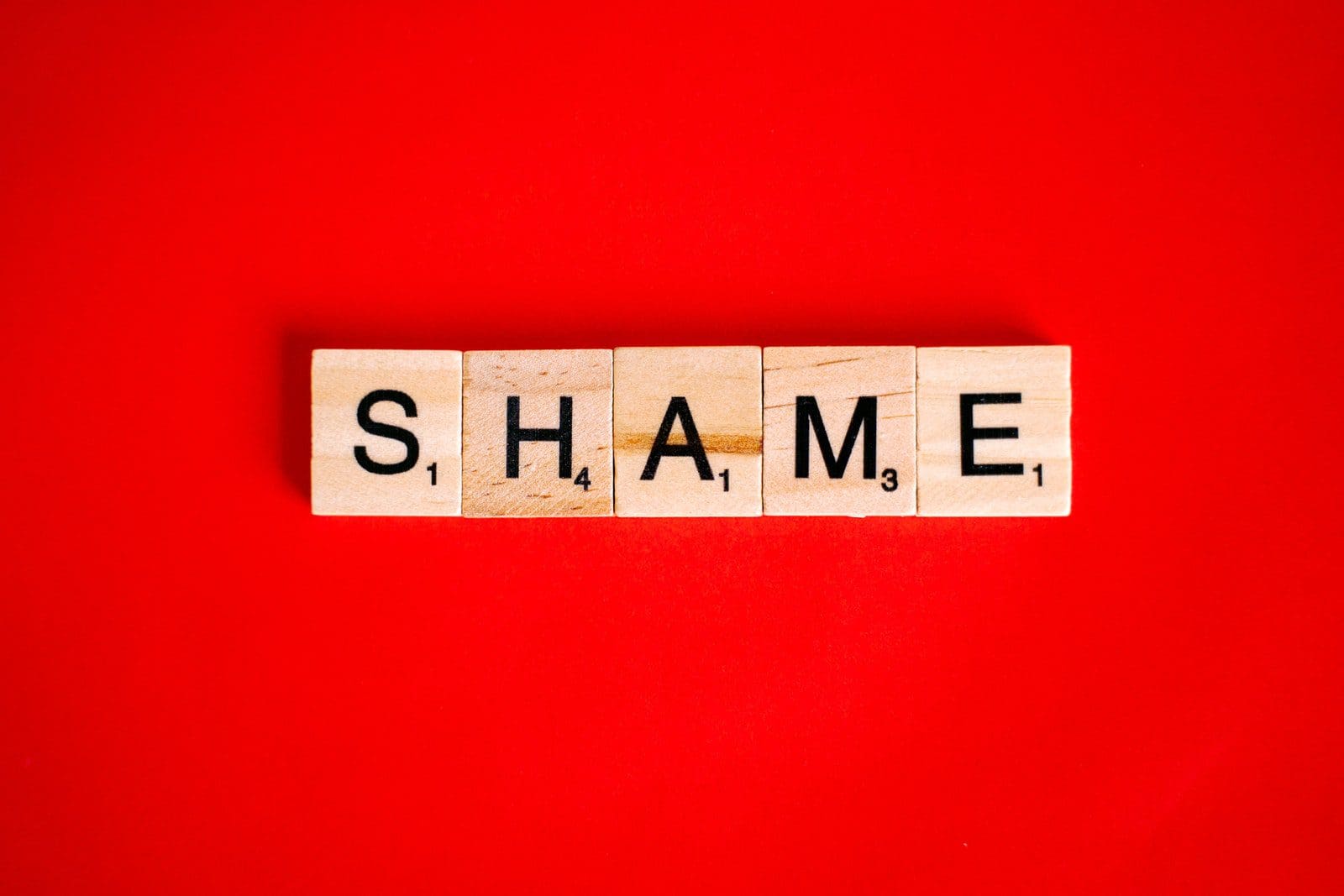 Shame tells you “I am bad” or “I am wrong,” instead of “my actions are bad.” It makes you feel like you are not a valuable or worthy person. It attacks the self instead of the actions. It isn’t necessarily connected to your behavior, either.

Situations where someone may feel displaced shame include:

When you feel shame, you often will feel it in your stomach or back. You may feel deeply unsettled and hateful toward yourself.

How Are They Similar?

Shame and guilt are similar because they are reactions to our moral compass. They tell us if we are right or wrong or when we should apologize or make amends.

You may realize that you’ve done something you don’t like with these two emotions. This realization can prompt you to do better next time or grow as a person.

How Are Guilt and Shame Different?

Shame is a normal human emotion. However, if you’re feeling it, it may take longer for you to realize whether you have actually done something wrong. It’s a good idea to try exercises to understand where your shame comes from and whether or not you should be listening to it.

If you’ve done nothing wrong and you’re feeling shameful, it may come from a deeper place. You may have heard your parent telling you that you are wrong or dirty for something that you do not agree with, but the feeling can linger into adulthood. Shame is especially common in adults with childhood trauma, and 1 in 7 children experience trauma.

Now that you know the difference between guilt and shame, you should have an easier time being able to tell them apart. If you’re still confused and want to learn more about guilt, check out BetterHelp. They’ve got a whole advice column of information on what guilt is and how to handle it.

About the Author:  Marie Miguel has been a writing and research expert for nearly a decade, covering a variety of health-related topics. Currently, she is contributing to the expansion and growth of a free online mental health resource with BetterHelp.com. With an interest and dedication to addressing stigmas associated with mental health, she continues to specifically target subjects related to anxiety and depression.

Can GenZ Recover from the Pandemic Stress?

The last two years of the pandemic-panic have been an irrevocably chaotic period of time for all of us, our very own ‘Multiverse of madness’. And yet, we are still managing to see each other on the other side of […]

Critical Skills Every Counselor Should Develop

Counselors are medically licensed mental health therapists who provide guidance and support to people in a wide array of fields, be it educational and career guidance to cope with and treat various mental health illnesses. Therapy or guidance sessions of […]

How to Create Your Own Therapy Practice

Are you just out of school and looking to create your own therapy practice? Or are you a student dreaming of the day when you no longer have to use someone else’s office and report to another psychologist to make your choices?  […]