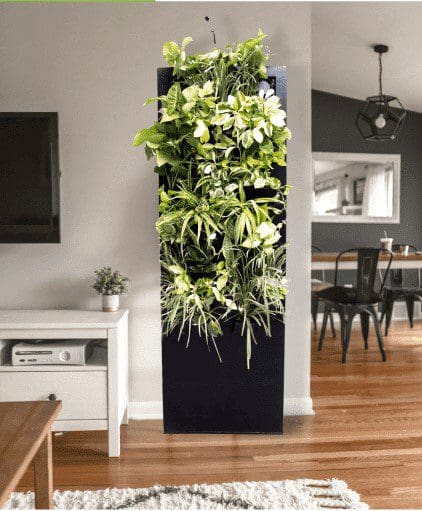 In this process of prevention, the term sanitization plays an important role. Regular Sanitization of hands is required along with air sanitization. It is not still confirmed that COVID-19 spreads through the air, but it is well known that the droplets can live in the surrounding air for two hours, so it is necessary to sanitize the air too since we can’t ignore any ways of prevention.

Air sanitization has gained a  lot of importance in this pandemic, and we all can’t deny the fact that this situation will not be stopped till the upcoming months. It is also crucial to sanitize the house, so personal home air sanitizer is used for that. When the topic of home air sanitizer comes, then oxygarden ranks first in providing the home air sanitizer services.

Air sanitizer acts on airborne microbiological organisms or microorganisms. It is also used as a disinfectant intended to sanitize or disinfect various surfaces in the offices, households, or public places. The vapors of some glycols can act as air sanitizers. The studies have proved that the glycol plays a significant role in working against the airborne microorganisms. The air sanitizers disinfect the air, but they play an enormous role in cleaning the surfaces of frequent public contacts like the bus stands, grills of windows, ATMs, and the supporting rods along the staircase, etc.

The air sanitization process is also included in the guidelines of ICMR to fight against the novel coronavirus. The air sanitizer also spreads a pleasant aroma in the air. Studies have shown that air sanitizers eliminate 98% of airborne germs and reduce or mitigates the actual growth and development of fungi, bacteria, or viruses. It also fights odors and allergens like mold spores. So the Oxy garden company is up with air sanitizers for the costumers.

Oxygarden is India’s first air sanitizer, which purifies and naturally humidifies the air so that you wouldn’t be affected by the chemicals used in the sanitizer. As many of the costumers also consider the energy terms so “oxygarden” has also taken the minimum energy needs of the costumers into consideration. The air sanitizer requires less than 30 energy units to operate. It will not affect the costumers more financially and save the environment due to less energy consumption; it is well equipped with the storage tank. So while selecting a home air sanitizer for your house, do go for oxygarden home air sanitizers.