The social media platforms were flooded with questions after three Indian soldiers were killed in action. 17 other soldiers who had been exposed to sub-zero temperatures in high altitude terrain succumbed to their injuries in clashes with the PLA along the Pangong lake, Galwan Valley. While Beijing hasn’t released any official figures yet, sources claimed that at least 43 PLA soldiers had been killed in the clashes that took place on Monday and Tuesday.

What’s Pangong Tso, and why is there a dispute?

Pangong Tso is an endorheic lake of major tactical significance for both the countries. It is situated at a height of 14,000 ft. Both China and Bharat have different perceptions of the length of the Line of Actual Control, which often brings the two countries into conflict. The LAC passes through Pangong Tso with a majority of the portion within Indian territory. Both countries have their share of the lake. So, the lake is not as such a dispute.

The slopes of the barren mountains jut forward into the Pangong Tso at eight different points, which are officially referred to as “fingers”. India claims that its territory goes until the easternmost finger, that is number 8, whereas Chinese soldiers are now believed to have made incursions till Finger 4. 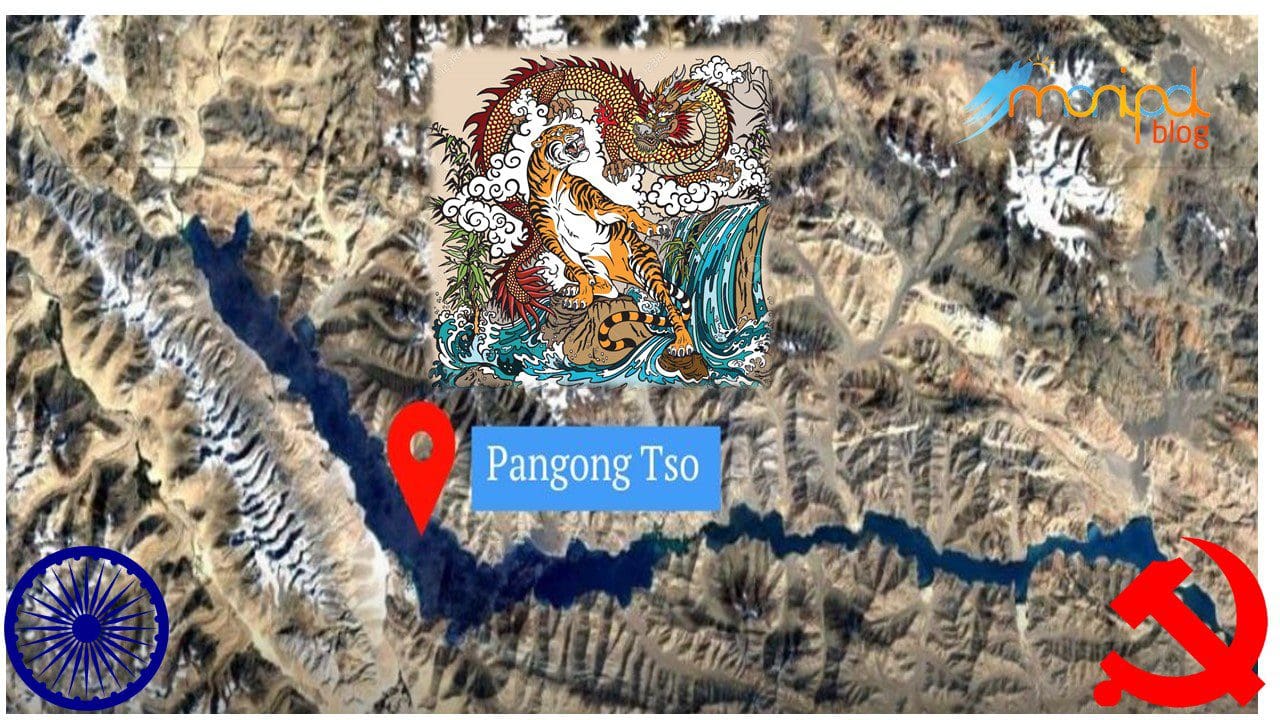 Bharat has never been an aggressor –

The Chinese have built a substantial network of roads along the LAC. Even in 1999, during the Kargil war, for Operation Vijay, the unit from that area was moved to some other location. The Chinese built a 5 km road inside the Indian territory, without missing the opportunity.

Bharat’s improving infrastructure along the LAC which we lacked earlier –

This could be one of the reasons behind China’s aggressive behavior in recent times. In an attempt to reduce the difference between the nearest Indian roads along the LAC, the Border Roads Organisation is done constructing 75% of the entire length of 3,350 km of strategic roads along the LAC which was assigned to it and about 850 km is left.

With such rapid infrastructure development well within the Indian Territory, along the Chinese frontier, BRO is also constructing 125 bridges in multiple sectors of the LAC. This will let the Indian armed forces to promptly mobilize troops or equipment at strategic locations for military action to counter any Chinese military action.

In times when the government should be questioned, encouraged, and forced to prioritize spending and developing infrastructure, and roads along the border we’re collectively falling down the rabbit hole of Chinese propaganda.

In order to get a better understanding of it, let’s look at China’s warfare strategies in recent times –

It includes breaking the morale of the enemy country by using manipulative tactics such as, the use of propaganda, which is the strategic propagation of ideas that are false and deliberately exaggerated to influence the public. It works to the extent where it breaks down the will of the enemy country without using any physical force. Mainly used during the periods of geopolitical unrest, Wars, Warlike situations to demoralize the enemy. They study and make the lists of the vulnerabilities, weaknesses, beliefs of the target (can include governments, military, civilians) enemy to achieve their objectives.

It includes systemic manipulation of the information trusted by the target enemy without the target’s knowledge. The target unknowingly starts making decisions in favor of the one conducting information warfare. It is intended to shape public opinion both domestically as well as internationally.

“You must make someone believe what you say before you can make them do as you say.”

It includes the manipulation/interpretation of the International legal system/laws in favor of China.

The messages propagated by media have the potential to sometimes even rewrite the history from a different and completely new perspective.

Even the Indian media is up to no good and has completely lost its credibility in recent years.

A popular news anchor’s statement on the violent face-off, questioning and blaming the Indian Army for the incident makes us think what kind of agenda are these people trying to push?

Has the 4th pillar of democracy in India lost its credibility?

There is a reason why the world economic forum on 16 Jan 2017 declared the Indian media as the second most corrupt media in the world. Aimed at exploiting the current situation for gaining TRPs, Various paid media houses stooped to their all-time low and started questioning the Indian Army’s capabilities, while the saboot gang once again started asking for proofs and the operational details of the incident.

The Indian armed forces are fully capable of defending the country against any kind of external aggression and maintaining the territorial integrity of the nation. Their capabilities have already been tested in their respective military academies, and the soldiers are adequately trained for handling any such situation. They know their job and we are no one to question their operating procedures.

We seem not to have learned our lesson from the unethical journalism during Kargil which endangered the lives of hundreds of troops and even 26/11 where no efforts were made to block live telecast of the incident by prominent media channels, a colossal security failure. Maybe that’s why we tend to forget that the right to information is not an absolute right, according to section 8(1) of the act, information which can affect the sovereignty and integrity, the security, strategic, scientific or economic interests of the state of the nation are protected from disclosure. 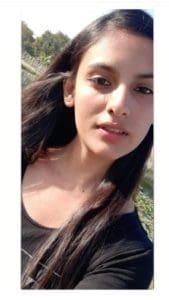 The Armed forces aren’t obliged to give proofs and operational details of any incident. They are there to defend, do what we can’t and they’ll continue to do so.

About the Author: Ishita Jha is a 1st-year media and communications student at MIC, Manipal. She wants to pursue journalism as a career.