As online sportsbooks have grown and developed over the last decade, betting options have expanded well beyond the main sports, such as football and basketball to golf betting. Secondary betting sports are now quite common at most online sportsbooks.

As a sport that is played on a global stage, there is usually some type of golfing event to wager on throughout the year. In the United States, the PGA Tour begins in early January and runs into November. Other professional tours throughout the world feature dozens of tournaments each year. 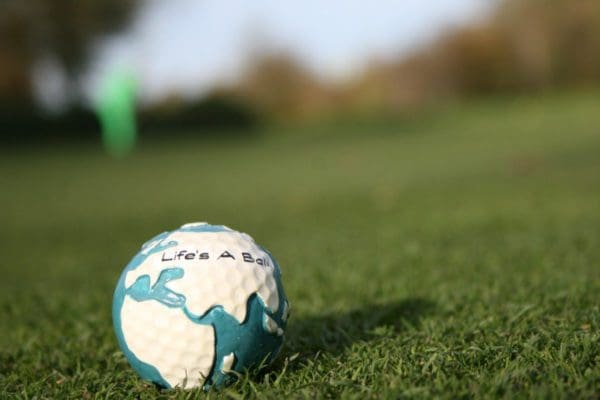 The PGA Tour features a combination of minor and major tournaments. Golf’s most acclaimed tournaments are the four major or Grand Slam events. The first leg of the Grand Slam is the Masters at Augusta, Georgia in early April. The next major occurs in the middle of June. The United States Open rotates among a group of the most challenging courses in America. In July, there is the British Open. This event is rotated among a group of about six traditional links-style courses in Europe. The Grand Slam swing concludes in August with the PGA Championship.

Like the US Open, the PGA is rotated among a group of the most robust layouts in America. While regular PGA Tour events will consist of players mainly from the United States, the four majors will have a field of the top players throughout the world. For example, the top players from the European Tour are considered to be on par with the top American golfers.

Golf is one of the minor betting sports that has grown in recent years. While the handicapping process for golf is unique, the sports bettor can find some sound strategies to take advantage of. Using the SugarHouse Sportsbook promo code, you will be able to back live predictions for golf, cycling, Aussie rules, etc.

While the secondary tournaments are essential for a golfer to win, the majors are golf’s version of the Super Bowl. Any golfer that can win a major in his career will be noted in the history of the game. Before the Masters, golfers will use the tournaments in the early part of the year to get ready for Augusta. This process is repeated between the other majors throughout the rest of the year.

In addition to the weekly tournaments, the PGA Tour also rewards good play throughout the season. The FedEx Cup is a competition that takes into account how a player performs over the year. At the end of the PGA Championship, the top 125 players in the FedEx Cup standings get to advance to the first of four FedEx Cup tournaments. By the final FedEx Cup tourney, only the top 30 players are left. 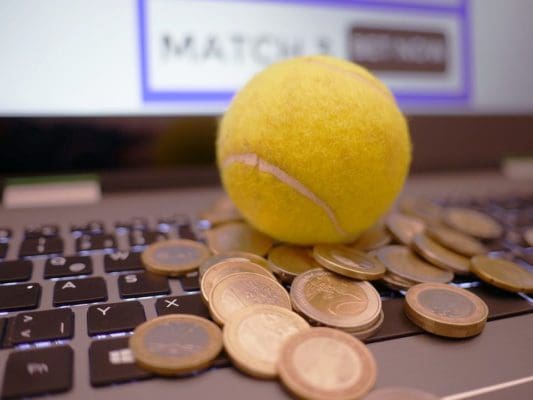 While the majors are the focus of the golf world each year, there is a unique golfing event that draws plenty of interest every two years. The Ryder Cup is a team competition featuring a matchup between the United States and Europe. Unlike the stroke-play events that golfers compete in most of the time, the Ryder Cup features match play scoring. The Ryder Cup is viewed as golf’s most extraordinary event because the players are competing for a nation instead of just themselves. So, there are some significant events and tournaments for a bettor to wager on.

For a typical golf tournament, there are two main wagering options for the bettor to work from. The primary choice is one that focuses on the winner of the tournament. Usually, the bookmaker will include a list of about 40 top golfers to place in a tournament betting pool. Any golfer that isn’t listed would be part of the field in the odds rundown. Because there are over 100 golfers in most PGA events, most players would be in the field.

The favourite will usually have odds of about 10/1. While it may seem challenging to pick one winning golfer out of over 100 choices, the odds are high enough for the bettor to choose a few different golfers and still turn a profit.

A more basic option for the bettor involves a matchup wager. For a tournament, the bookmaker will have a few head-to-head matchups between a pair of golfers. In this kind of bet, the winner will be the golfer with the lowest total score throughout a tournament. The golf bettor can also wager on which nation will win the Ryder Cup. When looking beyond the standard football and basketball point spread wagers, the bettor may want to give golf a try.