24th March marks the anniversary of the day in 1882 when Dr. Robert Koch discovered the Tuberculosis bacillus and thus enlightened the world about the cause of TB.

This day is dedicated to spreading public awareness about the global epidemic of Tuberculosis.

In line with the motto for WORLD TB DAY 2015 “Reach, Treat, Cure Everyone”, HOPES Manipal took the initiative once again in reaching out and educating the common people about the various aspects of TB – causes, effects, treatment and complications. 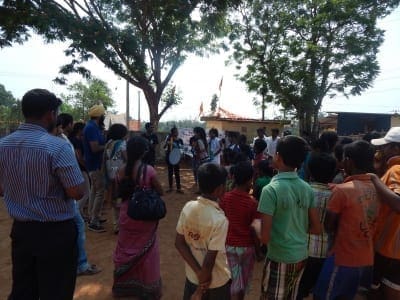 HOPES Manipal consists of a group of enthusiastic and passionate students from KMC, Manipal, dedicated to educating the masses about various health issues and living up to the name “Health Organization for Public Education by Students” i.e. HOPES. 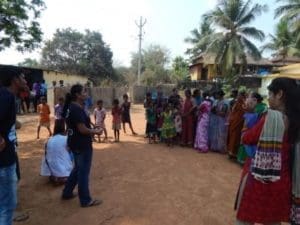 Following last year’s awareness programme in the Bijapur slums, this year’s path took these budding doctors to Alevoor, Udupi where with the help of Department of Community Medicine , KMC Manipal, they put up a street play highlighting the evil disease.  Barring a few, most of them had little or no knowledge of the language of the state, but still managed to put up the play in Kannada to reach out to a larger number. After performing once, they went around calling out to the local residents and drawing out a larger crowd which called for an encore. To the great joy of the local kids, there was an interactive session where the students not only addressed the doubts of the grown-ups, but also quizzed the children on what they learnt and rewarded them with chocolates. 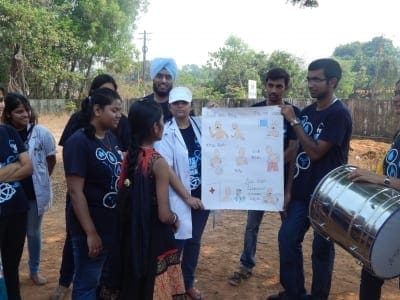 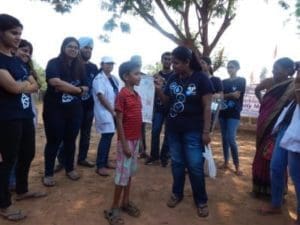 It was quite an experience to actually perform a Street Play literally on the streets, in front of real people, rather than on some platform in your college in front of your friends and judges. The people present were the true judges and if they left with a little more knowledge than what they came with, what could be a bigger victory. 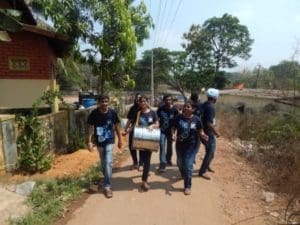 Some Facts about TB: