To answer this topic’s question, there is a big ‘no’ and a slight ‘yes’ when it concerns the lottery. A little heads up, there is a way (sort of) on how to predict the lottery, but it’s quite complicated. If it were really possible to predict lottery numbers, don’t you think lots of people would be up to their armpits and moolah by now?

There’s a right mix of competitiveness and interest created from the power of randomness in lotteries, and if that were to be taken away, then there wouldn’t be any point to lotteries in the first place.

But what if we were to predict the numbers that are most likely going to be drawn and those that are not? You can also increase your chances of predicting what the next lottery numbers could be using the power of probability.

But how is that going to help us exactly? That is something that you need to find out by continuing to read this article.

How to Predict the Lottery Numbers Using Probability

First of all, Brazilian mathematician Renato Gianella believes it is entirely possible to predict lottery numbers, especially those that are more likely to appear than the rest. To do this, he believes that we need to follow the exact behavior patterns predicted by the Law of Large Numbers.

According to Gianella’s studies known as the Geometry of Science: Lotto Numbers Follow a Predictable Pattern, he found that not every kind of combination has the same chances of being drawn. In other words, some number combinations have a better chance of being drawn than the others – it’s also possible to know what those patterns can be. This is a huge opportunity that is presenting itself.

The study suggests a pattern that can be applied in any Lottery happening around the world, which can be done thanks to a sophisticated colored template.

Gianella says that Lottery must no longer be considered something equal to gambling, but a legitimate representation of the Law of Large Numbers and the probabilistic theory.

Despite that, it isn’t as easy as picking the six most probable numbers to win a lottery. Nevertheless, it is likely to choose various combinations of numbers that have a better chance of being drawn based on probability. Still, many people prefer to stick to their horoscope lucky numbers. There is no proof that finding lucky lottery numbers with your horoscope could bring you a bit more luck.

Some websites enable people to view the probability of several numbers being drawn in 20 separate lotteries from around the world. However, only those with a level of understanding and math can decipher it.

The mathematical mechanics behind this theory is based on previous patterns and draws that come out of the – previous draws tell us about the potential probability of a specific lottery number that will be drawn. 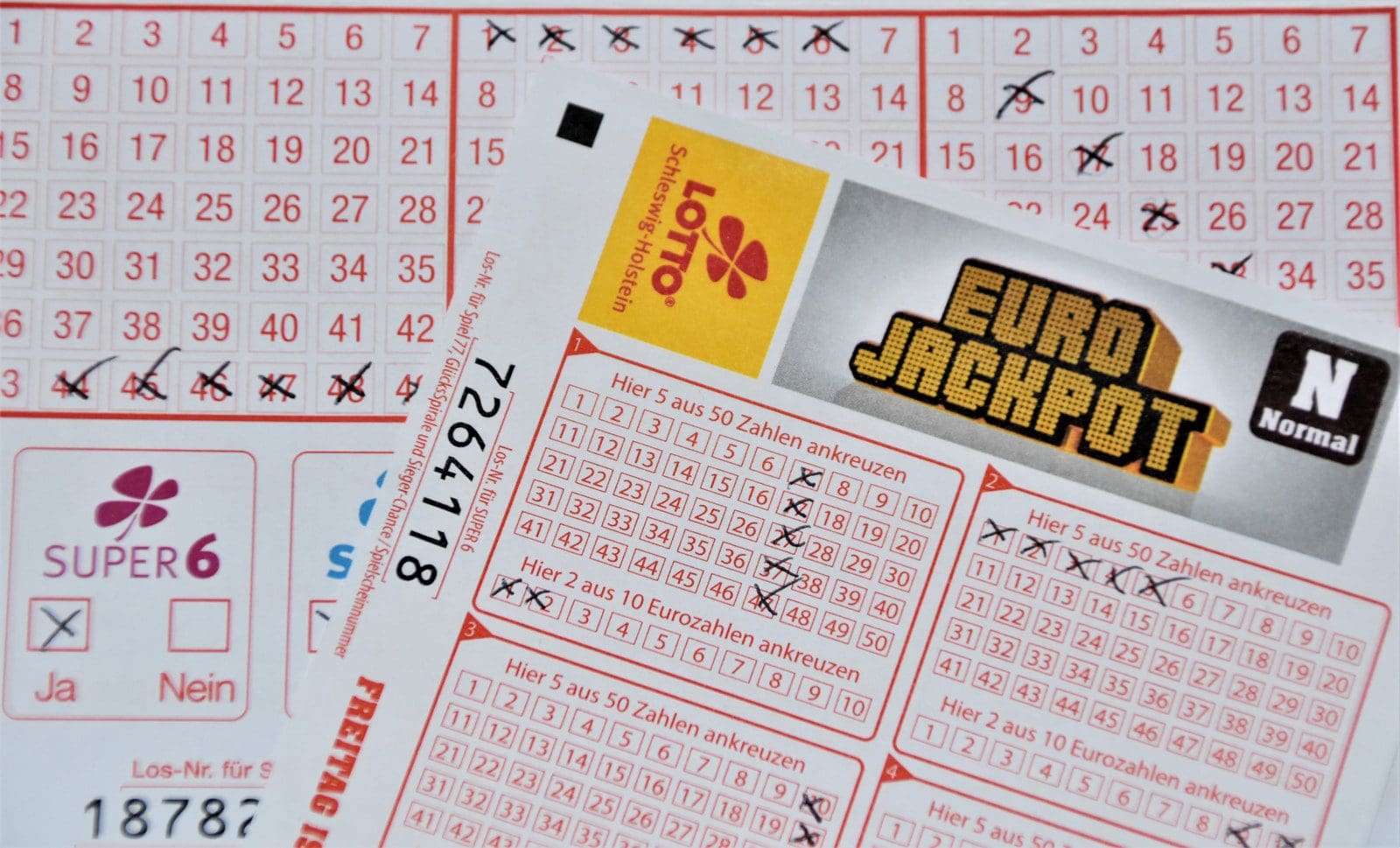 Dr. John Haigh, an emeritus reader from Sussex University, has a little different approach to this – those still leans on probabilities.

He says that if you pick a number combination that results in a total of 200, then the likelihood of winning could significantly increase. It might sound a bit far-fetched at first, but believe it or not, there is logic to it.

So does this help one win? Not exactly – but if the numbers are drawn in the end, then we can win bigger. Because we picked the numbers that many don’t, there’s a high chance that we’re not going to share the pot with others.

Dr. Haigh suggests that we refrain from picking birthday numbers, lucky numbers (which mainly could be in single digits), and other likely number combinations that many go for. He also suggests that we avoid picking numbers from last week and a line of numbers between 1 and 6. In short, don’t pick numbers that form a distinct pattern.

Given out for machine learning has advanced over the years, wouldn’t it be possible for a machine, or even a supercomputer, to predict lottery numbers accurately? According to Donald Ylvisaker, Professor Emeritus of statistics from UCLA, it isn’t. For the moment, there isn’t any machine that’s capable of predicting upcoming lottery numbers.

Lotteries of any kind rely a great deal on randomness. What’s more, the random number of generators that most lotteries use these days has become even more sophisticated in the last couple of years. Ylvisaker, who monitors the drawings of lotteries for fairness, says lotteries use separate number generating machines for every draw.

And because those machines are different every time, it’s hard to make a device that can predict lotto numbers accurately. Ylvisaker also mentions that the amount of data needed for such a feat is out of legal boundaries.

To be precise, there are trillions of likely combinations to get out of lottery numbers. In other words, it’s impossible.

How to Predict the Lottery with a Prediction Software

There is quite a handful of lottery prediction software available in the market that can help you choose the winning numbers. Some of these software programs utilize winning formulas that are used by repeat winners, while others use advanced algorithms to shrink the batch of numbers you choose from intelligently. Even though none are available for free, many are priced moderately and consist of mainly satisfied customers.

So even though there are some ways to increase your chances of winning a lottery, the ball still lands mainly on randomness when we want to know how to predict the lottery. If you’re that persistent and have some level of understanding in mathematics, probability might be your best bet.

Bitcoin’s special cocktail of high volatility, unregulated markets, and a global user base make it the wild child of asset classes. According to Statista, “In April 2021, the Bitcoin market cap reached an all-time high and had grown by over […]