Here we go! It’s a big day for technology enthusiasts around the world. After months of rumors and a seemingly endless torrent of speculation, it’s finally time for Apple to announce what they’ve been working on for the last year or so.  The event will be held today in Cupertino where the company is expected to launch the new iPhone 5S, iPhone 5C, release iOS 7 for users and new iPods. 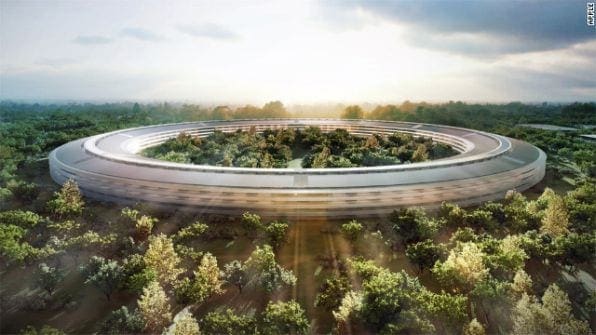 Here’s a quick rundown of the major predictions before the event:

1. Finger scanner on the Home button of iPhone 5S : A fingerprint scanner might just mean better security for iPhone users and could make sure that not everyone can use your new iPhone. It will allow password-free access into the phone with a quick swipe of a finger across the home button at the bottom of the phone.

2. Dual LED flash for iPhone 5S: With a dual-LED flash, users would get a picture that matches the scene better. Apple could use Sony’s 13 megapixel sensor for its camera. The iPhone presently has a 8MP camera, and has faced tough competition from Samsung in this segment.

3.  The iPhone 5C: It is supposed to be the cheaper version of the premium iPhone brand, and is likely to come with a plastic casing and in different colours like the new iPod touch series. With these models, Apple wants to target markets such as India and China.

4. New iPods:  A new version of the iPod touch is also likely to be released.