Betting! That word again. Right from our childhood, we use the word. Innocent times. We do not know what it means, just that we’ve heard it from some adult and we decided that those are some cool words. I bet most of you will connect with what I just said. What started in childhood, gets more serious as we go through life and involves other aspects of life, including our finances. With the increasing commercialization of all aspects of our lives, it is but obvious that there would be an increase in betting!

One of the first recorded bets placed on a baseball game occurred on September 10, 1858, when two spectators watching a game between the Brooklyn Eckfords and the New York Mutuals placed a $100 bet as to whether John Holden would hit a home run. One of the two men involved in the bet had also guaranteed John Holden $25 should he hit the home run. Holden hit a home run off pitcher Matt O’Brien, and after the game, all debts were settled. In 1865, the New York Mutuals and Brooklyn Eckfords were again part of baseball’s early betting history as three players from the Mutuals agreed to purposely lose a September 28 game against the Eckfords in exchange for 100 dollars apiece. 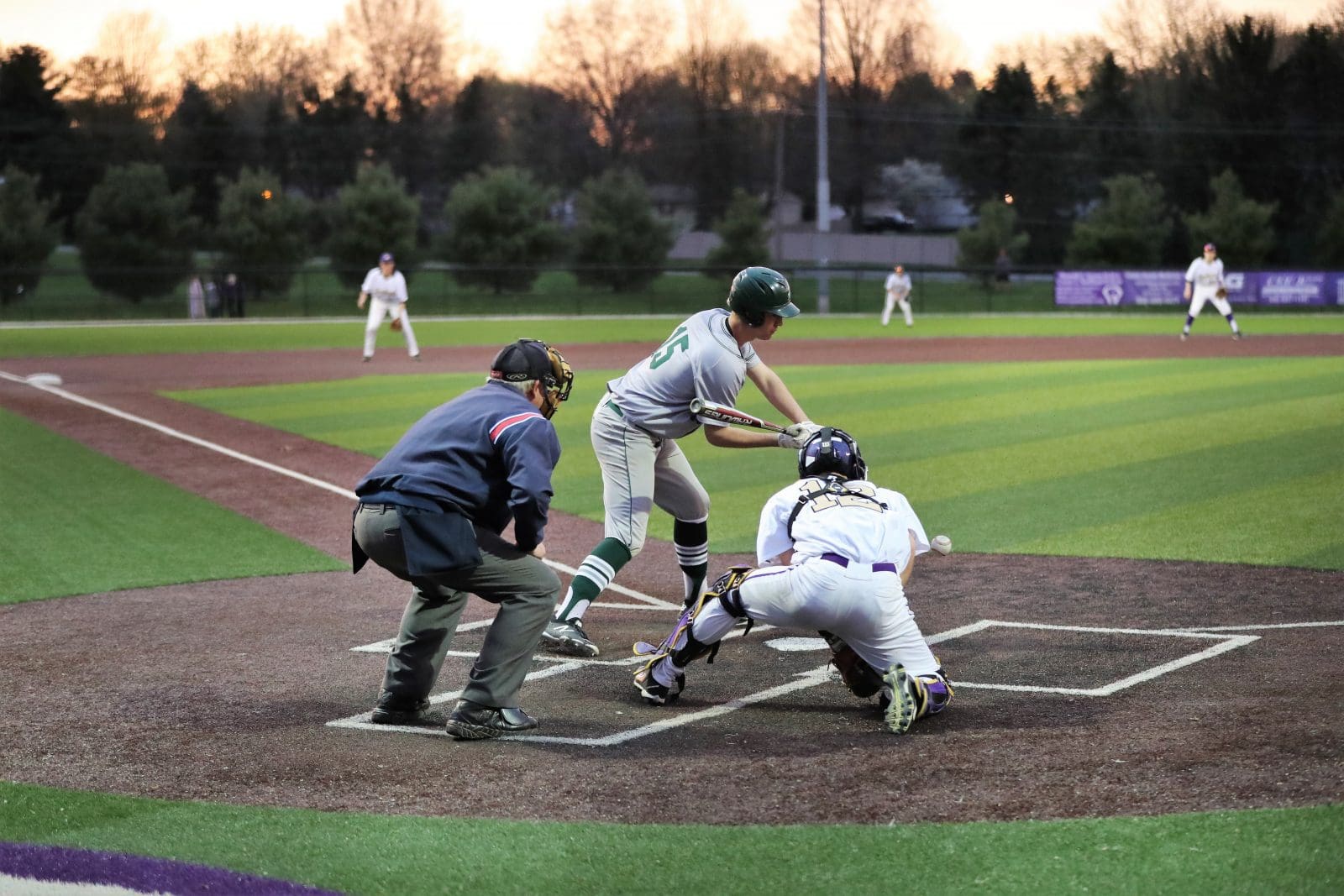 That was baseball. The betting industry has now grown leaps and bounds spreading across all sports including cricket, kabaddi and games that you may have not heard about! While many people consider betting as something of a moral compromise, the betting industry continues to flourish in most countries across the globe. Betting has spread online and even in countries where the laws are not very clear, including India. ComeOn is one such site that allows you to bet on football, tennis, kabaddi, cycling and many more sports.

To understand the world of sports betting, slang terms should be understood along with basic betting concepts.

Over/Under bets are commonly heard within the ranks of sports betting. Odds makers set a designated total combined score for the two teams playing. Bettors are then allowed to place wagers as to whether they believe the total combined score of the two teams will be over what the odds makers predicted or under what the odds makers predicted. For example, if the total score for the India vs. Australia match up was set by odds makers at 400 and Australia won by scoring 207 to India’s 206, then the total score for that game would be 413. Thus, the bettors who placed money on the over bid would collect winnings.

The Juice, Action, and Points Spread

Frequently terms such as “the juice” or the “action” are heard in places that cater to sports betting. The “action” refers to any bet or wager of any kind. The “juice” is the commission that a bookmaker receives from a losing bet. Scandals have occurred in many sports where players are said to have “shaved points.” The term point shaving derives its roots from the term “point spread.” A point spread is the predicted amount by which one team will defeat another. Thus, when a player is accused of “shaving points” they are being accused of putting forth less effort than would normally be possible in an attempt to affect the final score of the game. By “laying points” a bettor gives up the points and bets the favorite. By “taking points” a bettor takes the underdogs and its point spread advantage.

“Wise guys” are bettors who are very informed about the bets that they place and take great pains to ensure their wagers are placed on mostly winners. A “square” is the opposite of a “wise guy” because of their novice abilities at sports wagering.

Live Roulette is an online game that, like any game of roulette, contains the element of chance. It offers players a number of games with different payout odds and betting limits. […]

The Origin of the Roulette

The game of Roulette is named after the French word meaning “small wheel”. It is widely popular in casinos and on the internet. In the game, a croupier spins a wheel in one direction and then turns a ball in […]