Serving in the military gives everyone a sense of pride for being on the line and being ready to defend their own country. It’s one of the noblest professions that we have, and everyone respects that. However, there is a timeframe in which you can do it.

At some point, you’re going to have to leave the thing that made you happy. During that time, the people around you that pushed you toward your goals will be around you, and they’ll tell you that the skills you learned can be transferred. Click here to read more.

Now, it might be a bit confusing to you how your skills of rapid machinegun fire can be adapted to a civilian setting. The reality is that your particular skills of operating machinery, artillery, and guns won’t be of much use. But everything else that was foundationally instilled into your life will be of immense value for every company.

The Military teaches you Soft skills 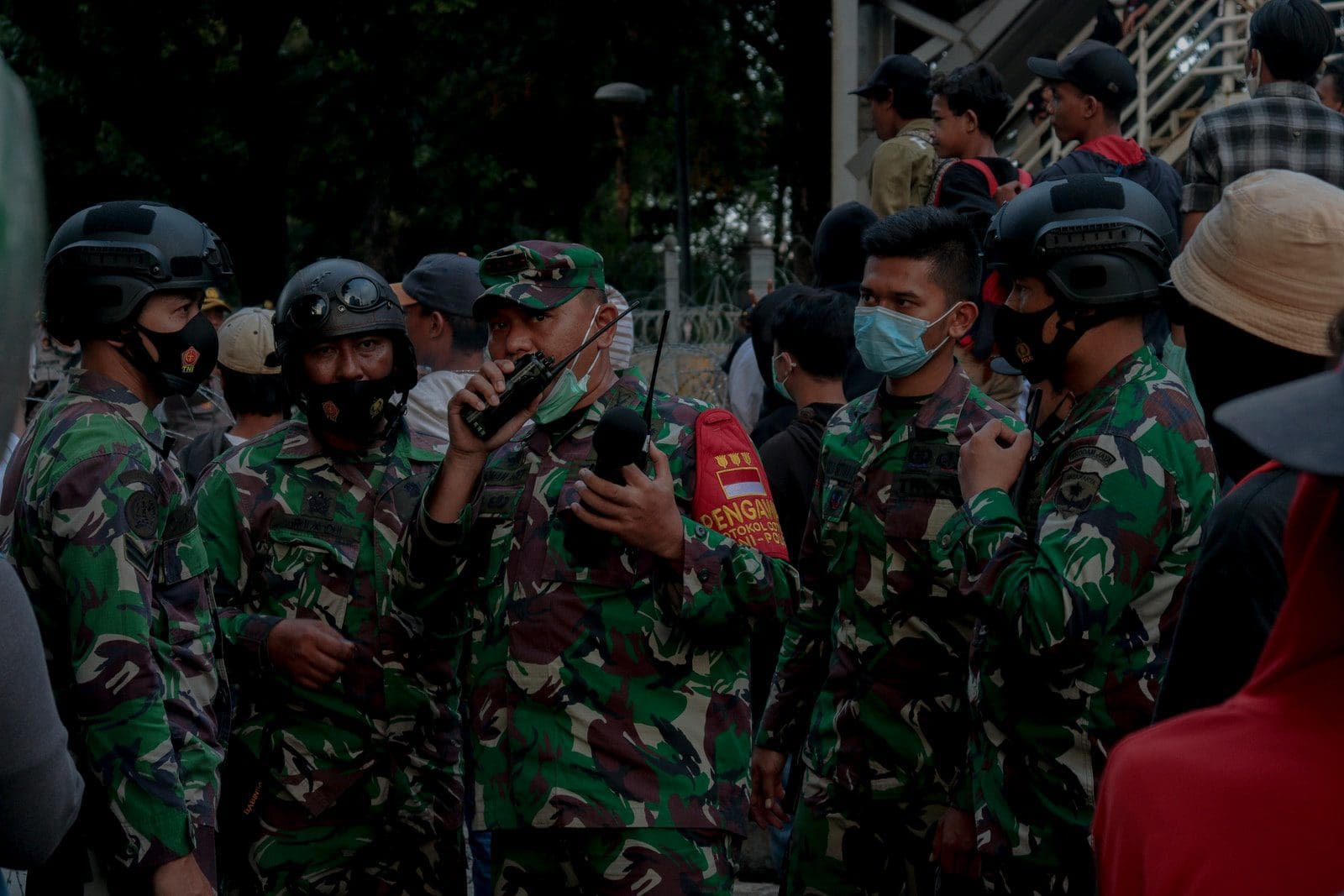 It might be weird to read that you had soft skills when the military was quite hard and tough. Well, not everything that’s labeled as soft means that it’s not crucial. Soft skills aren’t precise, and they can’t be learned in a two-week seminar.

Instead, they are the most sought-after traits that employers are looking for in new recruits. These skillsets are extremely marketable, difficult to teach, and unusual. These skillsets can only be achieved by working in a disciplined setting where you work in a highly organized manner with minimal opportunity for error.

Veterans are masters in this area. The first thing you’re going to have to do is identify them and then list them on your resume. This will mean the difference between reenlisting and getting employed immediately.  Follow this link to read more https://www.bloomberg.com/opinion/articles/2021-09-02/the-u-s-military-got-some-things-right-in-afghanistan

The capability to communicate effectively Your skills of operating a radar or a radio will not be the thing that’s vital here. Instead, it will be the way you talk and communicate in the broadest term. You might not know it consciously, but you’ve dealt with lots of people while you served.

They all had different backgrounds. Some of them were your superiors. Others were not. Depending on the duties and the levels, you have learned how to interact with all of your colleagues and the high-ranked officers. Most veterans can’t grasp how this is an effective skill set for the modern workspace.

It’s not something remarkable, and you’re going to have more leeway than you did in the military. Well, being able to obey commands is something that employers value a lot. Most people have a big ego, and they can’t naturally follow orders.

For you, that’s not going to be a problem. In your service, you’ve seen with your own eyes why there is a line of command, and that instilled a sense of respect and reverence for the people that rank higher than you.

Most employers wouldn’t want to hire someone who was a criminal record. That proves that someone is not trustworthy, and they can do damage to the company whenever the opportunity presents itself. On the other hand, having a service record is the polar opposite of that.

If you’re enlisted officers, every single employer will think of you as trustworthy employees. The thing that sets military members apart from civilians is their ability to sacrifice themselves and protect others. That’s the essence of teamwork.

The same thing works if you have any kind of security clearance. Most people in the hiring sector never know what they’re going to get when they invite someone for a job. Everyone can lie in an interview. However, having a clearance means that you have been trusted by senior officers and that you’ve completed your tasks perfectly.

This instills confidence that you will do the same thing again and that you can be trusted. Additionally, soldiers are always on time and never arrive late.

The capability to plan

If you try to enter a military operation without a plan, it could cost you the life of your teammates or your own. That kind of thinking and behavior is strongly discouraged. The capacity to think of a plan that goes into rigid details is never overlooked.

In the business world, you need to devise strategies, develop timetables, and determine where the best place to invest time, money, and resources is going to be. Having these kinds of skills will be crucial when it comes to accomplishing goals.

Plus, going through difficult situations taught you that sticking to the plan is completely different from being able to conceptualize one. When you see that something is not working, it’s the ability to come up with a new strategy that will set you apart. Changing conditions are something that happens every day on the battlefield. That’s why vets are in high demand. Nothing can mimic the lessons you’ve learned.

When brutal spirits are worn by men, To burn and chop and kill; When brothers change to brothers-in-arm, To slew and bleed with chill; When men start to kill at will, To end their scores forever; It brings there a […]

Critical Skills Every Counselor Should Develop

Counselors are medically licensed mental health therapists who provide guidance and support to people in a wide array of fields, be it educational and career guidance to cope with and treat various mental health illnesses. Therapy or guidance sessions of […]

The superhero removes their masks to reveal their identity *que collective gasps*. The secret is out. Superheroes use face masks to conceal their identities, but having to wear masks because of a deadly virus on the loose feels a lot […]