Are you interested in learning about American history? There’s a variety of American history books that serve as excellent resources for such information, teaching children and adults about historical events in an entertaining manner.

Some books focus on sole events, whereas others offer a broader representation of events throughout centuries. Readers can learn about the Great Depression, the most horrific wars, presidents, and influential individuals.

There are numerous sites providing book reviews, such as https://publichistorycommons.org/best-american-history-books/, assisting individuals in finding the best American history book for their taste.

These are some of the most popular ones.

A People’s History of the United States

This book is written by Howard Zinn, a prominent historian. Instead of using the traditional curriculum approach of teaching history like the majority of curriculums, it places the main focus on the long-forgotten voices in the history of America. This masterpiece portrays the struggles of ordinary people such as women, factory workers, immigrants, and the poor, which aren’t given enough credit when discussing government achievements.

A People’s History of the United States provides a detailed explanation of the journey of this country from the time of Columbus to the moment Bill Clinton became president for the first time in over 700 pages. Nevertheless, individuals who prefer a light read might find this book too dense for their taste.

Another popular American history book is the Virginia Dynasty, written by Lynne Cheney. The accent is placed on the four presidents coming from Virginia, such as George Washington, James Madison, Thomas Jefferson, and James Monroe. The roles they played in American history while working alongside each other are explained in detail, as well as their legacy. Read here about the presidents of the US from Virginia.

Nevertheless, The Virginia Dynasty doesn’t fail to mention the hypocrisy of these men. They strived to build a society based on freedom, which goes against the fact of them being slave owners.  People interested in learning how these presidents were different from one another would find this book enjoyable. Anyhow, it might not be a good fit for individuals who wish to learn more about the other presidents, not just the first five.

Alexander Hamilton is a biography written by Ron Chernow, a well-known winner of a Pulitzer Prize. This biography is dedicated to the life of the founding father of the US, who not only fought in the American Revolutionary War but also provided his assistance in drafting the Constitution. Alexander Hamilton is known for his many roles like those of a lawyer, military commander, economist, banker, politician, and American statesman.

What makes this biography thought-provoking is the comparison of the struggles of Alexander Hamilton to those of modern Americans today. His ideas were often considered strange and unfeasible by others.  This biography portrays not only the triumphs of Alexander but also his mistakes, which makes it believable and insightful.  Everyone who considers the history of America boring would definitely change their mind after reading the book.

This book is an excellent choice for every person looking for a span of the centuries. It doesn’t just focus on the American Revolution but also on other time periods like the Civil War, the Great Depression, the French and Indian War, The Gulf War, Pearl Harbor, The Roaring Twenties, etc. It covers many periods, starting from pre-colonial times and finishing with the Gulf War.

In addition, this amazing work consists of eight manuscripts combined together, one of which is entirely devoted to Chicago. It addresses numerous aspects of the history of the US, talking about the Native Americans who first moved to the country and continues with slavery. Nevertheless, the book might be overly broad for individuals looking only for information about the American Revolution. 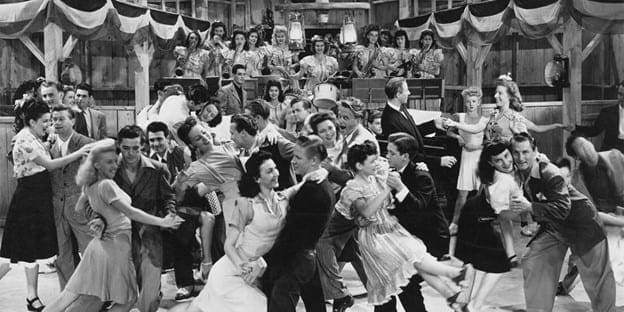 This visual encyclopedia is written for children younger than the age of twelve. It provides a discussion about various historical events, which had a contribution in shaping the country, such as the Roaring Twenties. Apart from containing factual information, this visual encyclopedia contains more than 750 photographs and paintings, which help children understand the events better.

Additionally, there are various maps and charts used to illustrate battles, state problems, and events. The Declaration of Independence and the Constitution are part of the encyclopedia as well. It provides sufficient knowledge about the Civil War, the landing on the moon, civil rights, the large number of battles fought in the course of the Revolution, etc.

Visual learners and young children would benefit the most from this book, as the presented information can be digested easily. Given the focus is placed on visuals, the text isn’t very detailed.

This popular book isn’t stand-alone but part of a series. It’s devoted to a hundred African-Americans who had influenced America throughout the centuries. There’s a biography for each of these people, arranged in chronological order, describing their efforts, victories, and struggles. Every entry provides a detailed description of the contribution of these people. 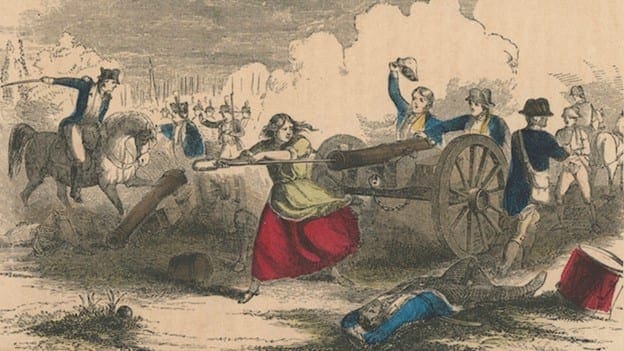 Furthermore, it’s an excellent choice for children and adults who are interested in learning more about this topic. Some of the contributors mentioned in the book aren’t provided with the attention they deserve, which is why a special entry is devoted to them. People in search of an in-depth read won’t find it overly amusing.

This Republic of Suffering

This Republic of Suffering, written by Drew Gilpin Faust, describes the horrors of the Civil War. Almost 620,000 soldiers disappeared in the course of this war, which accounts for two percent of the US population. The depiction of the suffering of Americans conveys the struggles of soldiers in a realistic manner. It reminds people that conflict always comes with a high price.

Books are an effective way of learning about the struggles and triumphs of nations. They can be not only informative but also visual.

Readers enjoy a large selection of encyclopedias and biographies to learn from!