While Lindsay Lohan, Hilary Duff and Mandy Moore may be the recent teen queens, they certainly aren’t the first teen idols to rock the big screen. We take a look at the biggest teen idols of yesteryear! 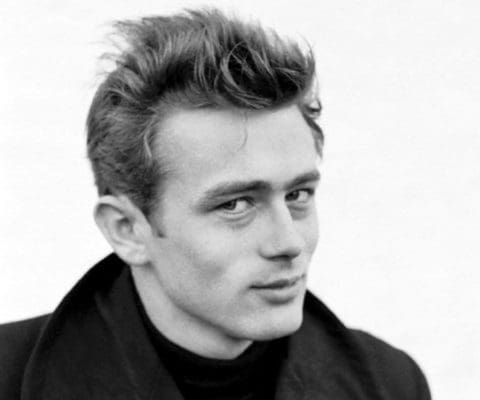 Why He’s Famous: This hottie biscotti wasn’t just in Rebel Without a Cause, he was a rebel without a cause. Boys wanted to be him and girls wanted to save him from his bad-to-the-bone self.
Where is He Now: James Dean died in a car accident in 1955. He was 24 years old.

Why She’s Famous: She was a successful model by the time she was 12 and a film star by 14. Her surfing hit, Gidget, made her one of the hottest “It Girls” of the 60s.
Where is She Now: Sandra Dee died of kidney complications in 2005 at the age of 63. 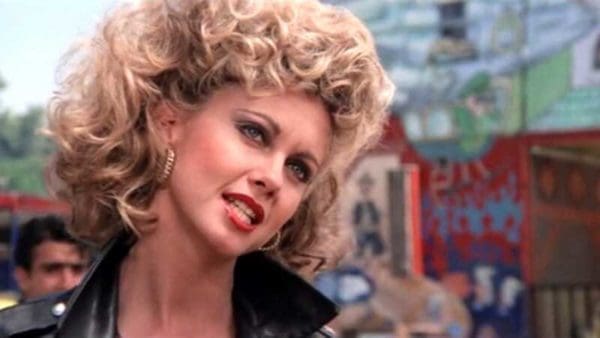 Why She’s Famous: Olivia played Sandy in the classic teen film Grease opposite a pre-chubby John Travolta.
Where is She Now: Since her Grease days, Olivia Newton-John has concentrated on her singing career and released many albums.

Why She’s Famous: Molly Ringwald’s performances in ’80s hits like Sixteen Candles, The Breakfast Club and Pretty in Pink made her a huge star but after allegedly turning down the lead for Ghost and Pretty Woman her career cooled off.
Where is She Now: Molly appeared in Not Another Teen Movie and has been performing theater on Broadway and in London’s West End.

Why He’s Famous: John Cusack rose to fame in ’80s teen hits like Sixteen Candles and Stand By Me. He may not have been as much of a heartthrob as James Dean but he had the likeable every-guy act down pat.
Where is He Now: John hasn’t gone anywhere. His audience may have got a little older but he’s still making great films like Being John Malkovich and High Fidelity.