This week, in the midst of an economic crisis that has hit the countries financial standing in its spirit, Raghuram Rajan takes over as the 23rd Governor of the Reserve Bank of India.

An alumnus of IIM-Ahmedabad and IIT-Delhi, Rajan was an honorary economic advisor to the Prime Minister of India before being appointed the Governor for a term of three years. Renowned around the world for his financial expertise, he was applauded for predicting the 2008 global financial meltdown. 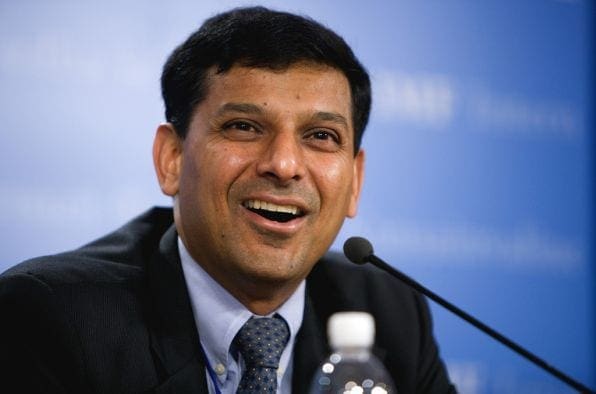 He takes charge as Governor at a time, when the current account deficit is at a record high, and a currency which has vanished up to a quarter of its value against the dollar within a year.

Over the past few months, the falling rupee and the Sensex coupled with high interest rates, all have adversely affected the spending power of the Indians.

With retail and global investor confidence at an all-time low, Rajan’s task is cut out in reviving the poor parameters of growth that the nation is wedged in.

Speaking to the media at the finance ministry last week, he said, “We have enough ideas. It is not just the currency, it is financial inclusion, it is growth. I think there is a lot to do. There are challenges in the economy. These things are not going to be overcome overnight. There is no magic wand. But there are undoubtedly solutions to many of the problems that the RBI can tackle and the job is to go ahead and do it.”

With an election year approaching, it will be difficult for the new Governor to bring about reforms at comfort. His hands will be tied, with political pressure coming in from all fronts, and his grit will be tested in keeping reform and fiscal effort work in parallel.

There won’t be any quick fix to the economic problem, but Rajan – a man who loves participating in marathons – quickly needs to recognize the slow, yet steady progress he has to make to restore faith globally and more so domestically.