There are good movies and there are bad ones, and then there are those that actually manage to ruin a good book. 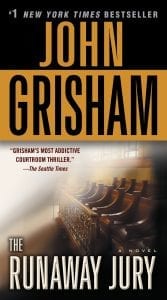 The Runaway Jury by John Grisham

Even with a star cast like Gene Hackman, Dustin Hoffman, and Rachel Weisz, it’s possible for a director to go wrong. When Gary Fleder announced he was turning John Grisham’s bestseller into a movie, there was a major buzz in Hollywood. The plot dealt with cigarette addiction and how Big Tobacco spikes its cigarettes with additives to up its profits.

Smoker Jacob Wood dies of lung cancer and his widow sues the cigarette company for negligence. But Fleder, possibly a smoker himself, decided to change the central plot to gun control (groan). If he’d read the book carefully, he would’ve known why the plot wouldn’t work. As a character in a book says, unlike guns, “cigarettes cause damage even when used exactly as they are meant to be used”.

The movie turned out to be a runaway failure, as did Fleder. 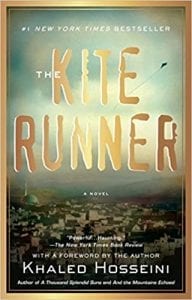 The Kite Runner by Khaled Hosseini

Two friends growing up in the tumultuous war-torn Kabul lose more than what their innocent minds are capable of understanding. One relocates to the US, the other is a victim of the rise of the Taliban regime and everybody reading about them is impossibly teary.

When Marc Forster (of Monster’s Ball and Quantum of Solace fame) was picked for this project, fans of the book expected nothing less than a spectacle. But the movie not only cast little-known actors and used Afghanistan’s local dialect for the script; it also lacked the emotional quotient that made Khaled Hosseini famous.

Emotionless, dull, and boring, at least The Kite Runner cured many of insomnia. 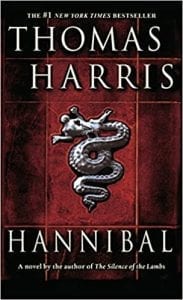 When your project is a follow-up to the box-office monster that is The Silence of the Lambs, you’d better be shaking in your boots. Expectations were high for the movie version of Hannibal, especially when the director was Ridley Scott and author Harris had famously declared that he didn’t want this book to be made into a movie and had included a brain-eating scene in the climax to discourage directors.

Scott ingeniously managed to retain this scene. But he couldn’t keep the book’s original ending and ruined the tone of the film. Anthony Hopkins was less scary. Worse, Julianne Moore was a rigid substitute for Jodie Foster’s Clarice. 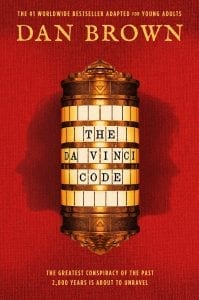 The book version catapulted Dan Brown to dizzying heights of fame, sparked protests all over the world, and even came close to getting banned by the Vatican.

The film version had A Beautiful Mind director Ron Howard and a cast like Tom Hanks, Ian McKellen, and Audrey Tautou. The chances of this movie failing were almost nil.

But sloppy acting and a slipshod screenplay helped sink this turkey at the box office. Hanks looking like an aging lothario fails to bring the multi-faceted professor Robert Langdon to life. Tautou, despite her adorable French accent, seems dumber than her character.

The gods had the last laugh after all. 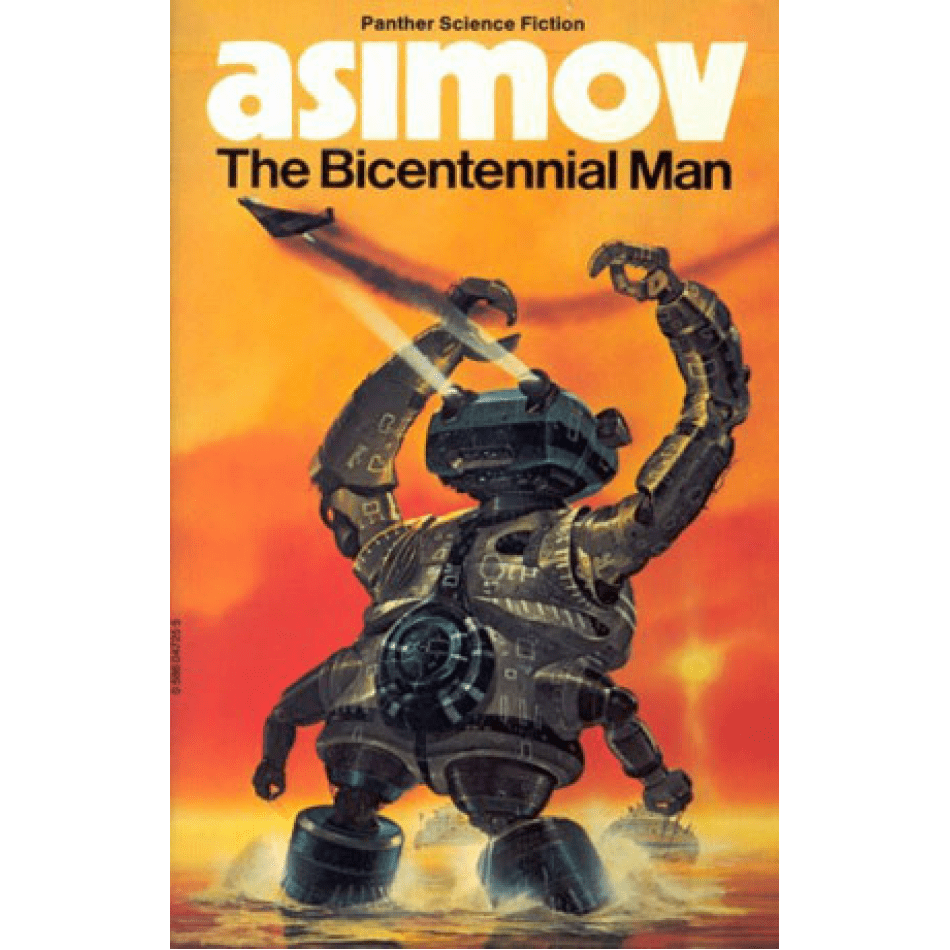 Bicentennial Man traces a robot’s journey from machine to man. Robin Williams plays NDR-114 or Andrew, introduced to the Martin family for household duties. But he develops emotions and the Martins start treating him as one of their own, with serious repercussions for the world beyond.

But this Chris Columbus movie was a disaster from the beginning. Williams’ hamming made the audience walk out of theatres. Viewers couldn’t decide if this was a comedy or a drama, but at the box office, it was definitely a tragedy.

We suggest you skip the movie and get yourself a copy to read on these rainy days.