‘Unity in Diversity’, is always the tagline given to our motherland. One of the prominent examples to prove this tagline is the Kumbh Mela. This Mela that repeats for every three years, is arguably the largest religious festival, attended by huge mobs of people. The Ardh Kumbh Mela 2019 is no different. It is happening in Allahabad (Prayagraj) with an expected crowd of 120 million people attending it. Here are some lesser known facts of Kumbh Mela: 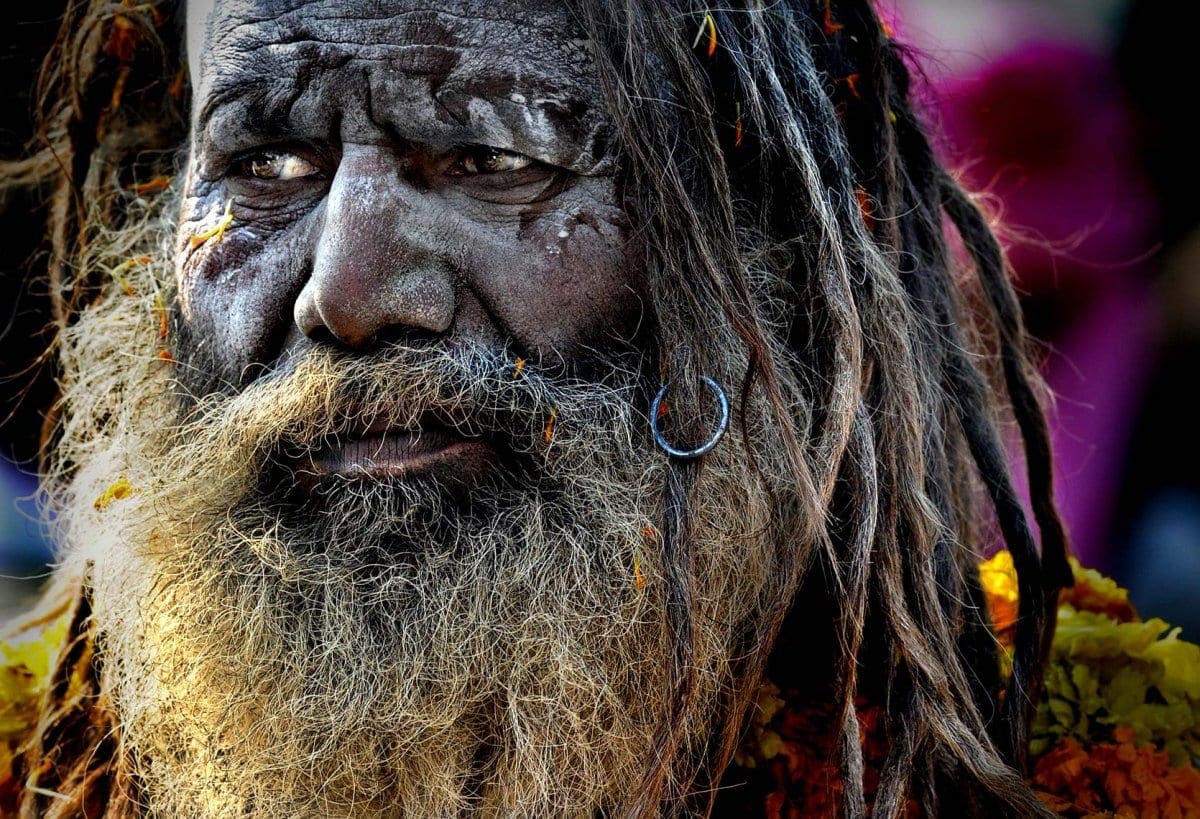 The Ardh Kumbh Mela 2019 has taken various steps to trace missing people. The mela will be having 12 digital centers, two 24×7 helpline centers, CCTV cameras, and LCD screens to flash the missing persons’ faces.